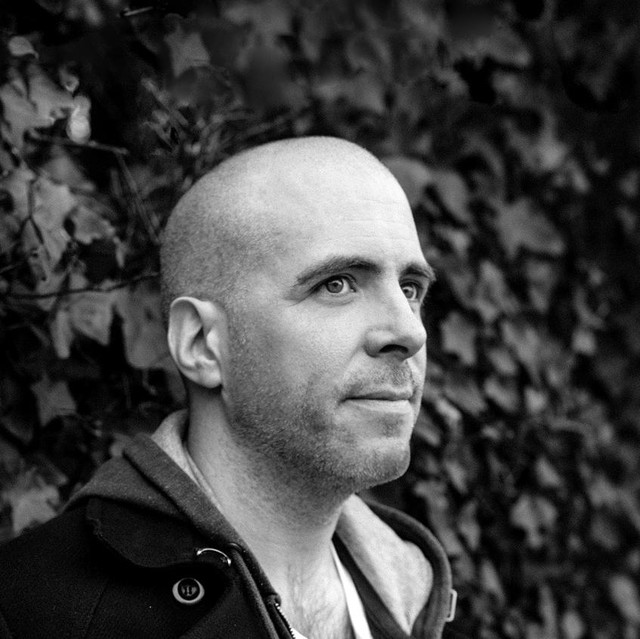 Since his debut release in 2008, Phaeleh aka Matt Preston has developed an inimitable style of cinematic electronic music, which floats between the shifting tempos and timbres of dubstep, garage, electronica and house music. Phaeleh’s large catalogue of epic releases have cemented his position as one of the most exciting and consistent producers to emerge from his current hometown, Bristol. Phaeleh has a busy touring schedule seeing him DJ and playing live all over Europe and North America in addition to releasing various long players and singles on his Undertow imprint.