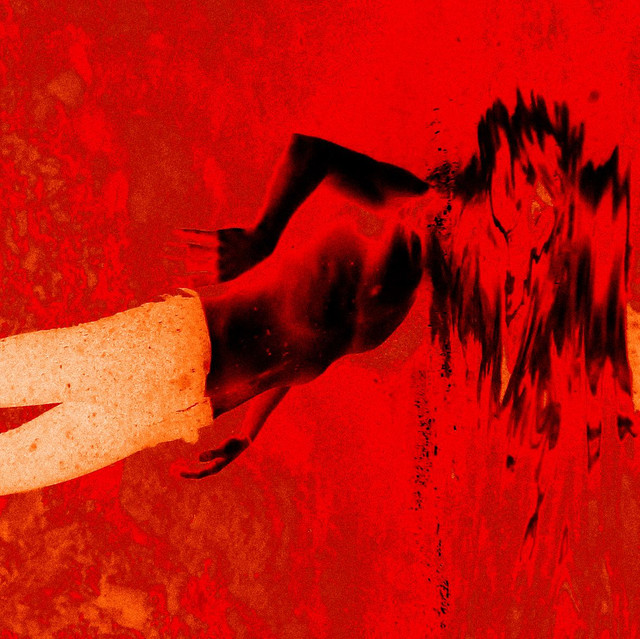 Universal Sex Arena’s sinuous and visceral live performances are the essence of this potently dynamic band. It is in the live arena that they succumb, and give themselves over to the uncontrollable urge to inspire their audience in the only way they know how: with their music, and their bodies. As a live force, Universal Sex Arena is muscular, uplifting, and intense, and each show is a unique event at which the only certainty is unpredictability. Universal Sex Arena vocalist Voiture Tempo has been the band’s sole composer from its inception, and 2 February 2018 sees the release of their third album "Abdita", on Tempesta International and Kowloon Records. Abdita was recorded and produced by Mike Baggio (The Soft Moon, Merchandise, EMA) and Voiture Tempo and features special guests Luca Ferrari of Verdena, and Elli De Mon. Labels: Kowloon Records / La Tempesta International Booking: simone@latempesta.org Press (world): tim.jones@kowloon-records.com Press (Italy): francesco@fleisch-agency.com Band: info@univesalsexarena.com