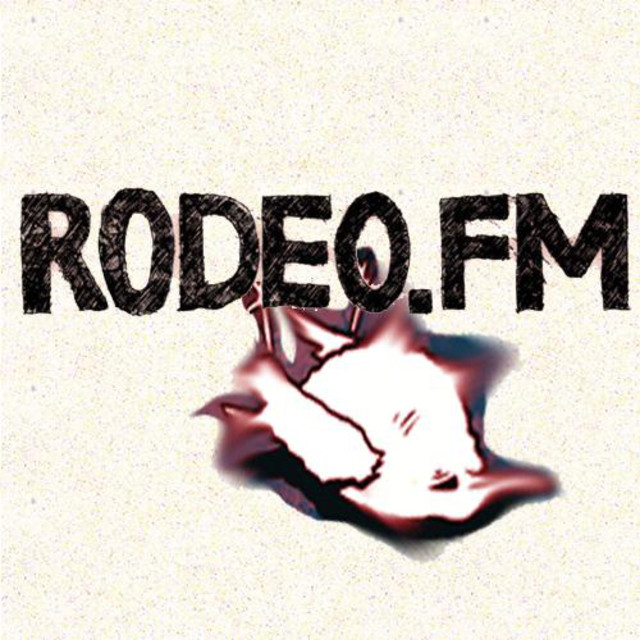 Berlin-based alternative country band Rodeo FM have been playing their brand of Americana since 2005 - in dingy cellars and at vernissages, at weddings and funerals, in beer tents and night clubs, at country festivals, symposiums and demonstrations. They have been filling dancefloors from the South of France to the Russian border and self-released two albums and a few singles on the way. But more than that – they have been exposing the foul status quo of late capitalist society with influences ranging from Bob Dylan or early Springsteen to Karl Marx and Antonio Gramsci. Rodeo FMs music is for and about the lonely and the dispossessed. It is about how the devil pays the bills and how the carpet underneath which the bad shit goes keeps growing. All this with a sound reminiscent of Whiskeytown, Gram Parsons and Tom Petty.