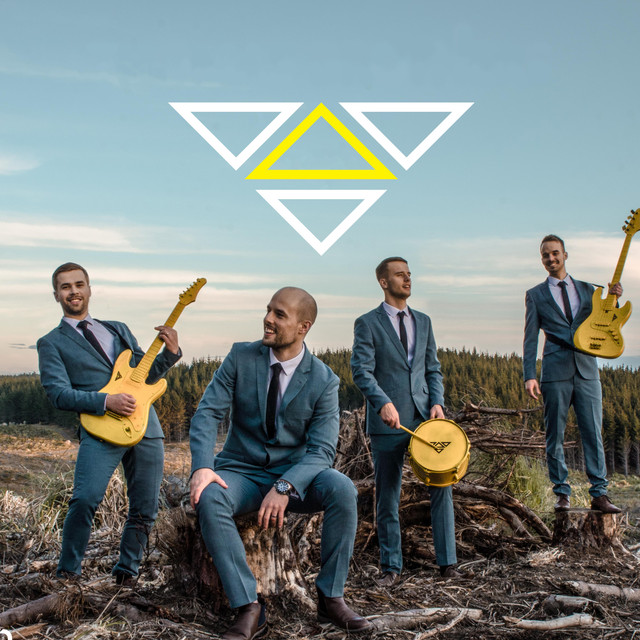 The Thomas Brothers are a band of four brothers. Consisting of four siblings, Sam, Josh, Joe and Ben. They have been playing music together since before they could walk. They released their debut self-titled album in 2016, featuring the songs ‘I Need To Get Home’ and ‘Keep Holding On’. With a musician for a dad, music is in their blood. But it’s not just music that the brothers are passionate about. For them, the visual representation of songs is equally as important, as evidence on their YouTube page, on which their videos have clocked up impressive streaming numbers in the hundreds of thousands. Fans can now see the exquisitely-shot and edited videos for ‘Sorry’ and 'Writing On The Wall,' featuring a host of well-known names and faces in the creative industries, including James Davies, Rosita Hendry and Dayna Grant. “We’ve got a lot to say about love, family and togetherness. We’re passionate about getting our message out there and we’re excited to be releasing our second studio album 'Together’ on the 24th of January, 2020. You can go fast alone… or you can go far together.”