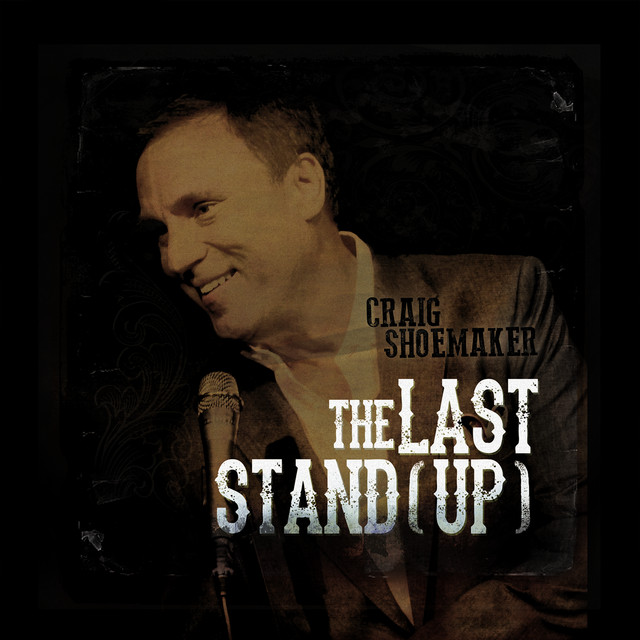 Comedian Craig Shoemaker has been active in the entertainment business since the '80s, earning his greatest success in the area of standup comedy, where he was named America's Male Stand-Up Comic of the Year at the 1997 American Comedy Awards. Shoemaker grew up near the Philadelphia area and got his start in television on a local program called Saturday Night Dead; he eventually relocated to Los Angeles in 1987, and soon found himself on cable comedy showcases like An Evening at the Improv and Comic Strip Live. He became a writer for the Growing Pains spinoff Just the Ten of Us, and in 1990 made his network TV acting debut with a guest role on Matlock; his big-screen debut followed in 1993 with a small part in Acting on Impulse. Meanwhile, Shoemaker's standup career was building steadily, thanks in part to his alter ego the Lovemaster; his first performance recording, titled Craig Shoemaker Meets...The Lovemaster, was released in 1994. Higher-profile gigs and positive publicity gradually followed over the next few years, culminating in Shoemaker's 1997 Male Stand-Up of the Year award. The same year, he appeared with Neve Campbell in Scream 2 and wrote and directed his own independent film, The Lovemaster, which blended footage of his standup routines with a story arc about his fictionalized life; it won top honors at the Los Angeles Independent Film Festival. Shoemaker subsequently released his second standup album, Son of Lovemaster, and hosted the VH1 show My Generation. He began making frequent appearances on Whoopi Goldberg's revival of Hollywood Squares, and also wrote and produced a one-man show called Who's Your Daddy?, which ran at West Hollywood's Coronet Theatre. ~ Steve Huey, Rovi