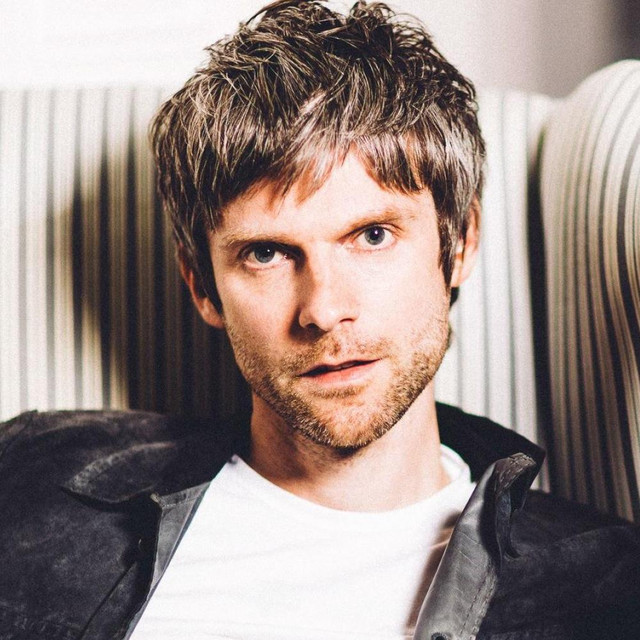 Ruby (UK#1) I Predict A Riot and Everyday I Love You Less And Less   He left the band in 2012 after having a top 10 hit with Mark RonsonBang Bang Bang (feat. MNDR) and cuts with Duran Duran and Shirley Bassey. Songs with John Newman, The Vamps, Hurts, Eliot Sumner and Rat Boy followed. 2018 saw the release of his solo album Tell Your Friends which garnered great reviews and a tour followed culminating in a performance at Rize Festival. The first single, Suitable has gathered over 1 million streams on Spotify.  2020 saw the release of Like It Is by Kygo feat. Zara Larsson which Nick co-wrote with Dua Lipa and has over 160 million Spotify streams to date. He’s also had cuts with The Academic (Radio 1 playlist), You Me At Six (Hottest Record) and Alfie Templeman