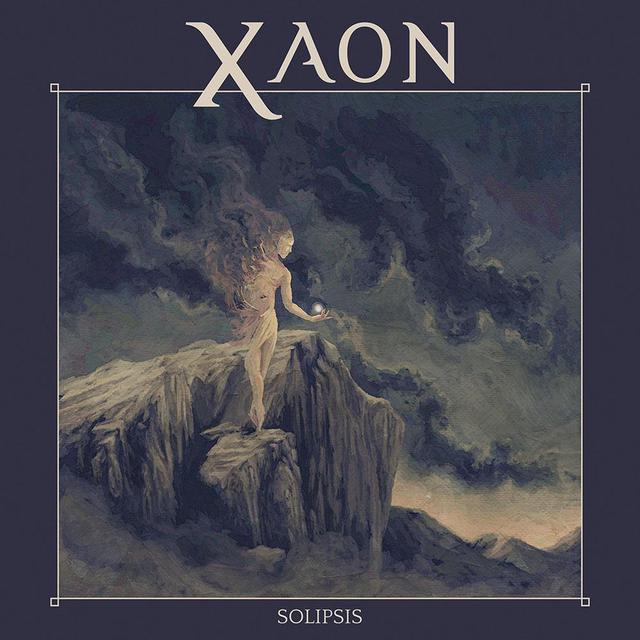 XAON. An elusive name born amidst Switzerland's highest mountains. Never quite fitting in any of the numerous galleries metal has to offer, drifting through the extremes whilst juxtaposing finesse and vehemence from an unworldly orchestra, endlessly exploring the vast echoic gloominess of the human mind. In only a few short years, the combo led by Vincent Zermatten (guitars) and Rob Carson (vocals/orchestrations) has managed to tour the world through the release of their critically acclaimed debut album “The Drift”, notably across Europe with gothic metal monsters SIRENIA and folk metal legends TYR, in Japan with OBSCURA and ARCHSPIRE, in the US with THE VEER UNION, and sharing the stage in festivals across Europe with bands such as MEGADETH, TESTAMENT, EXODUS, GOJIRA, PARADISE LOST, ELUVEITIE and many more. In 2019, XAON is back with their 2nd album somberly entitled “Solipsis” available through Mighty Music, bringing the band's grandiose aggressiveness to a whole new level, pummeling their way through a cataclysmic atmosphere while reaching a new majestic apotheosis. This album is set to debut in the spring, which will see the band performing across Europe with SEPTICFLESH and KRISIUN while continuing to prove themselves as an upcoming force around the Metal world.