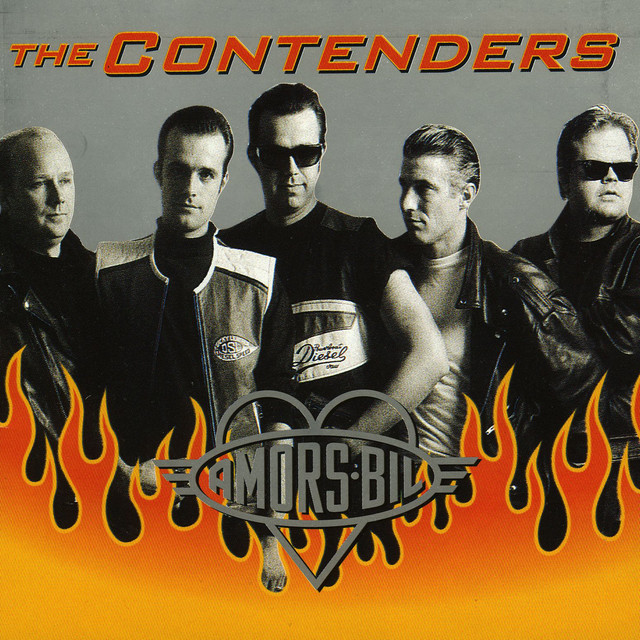 A band that calls itself the Contenders will have the thrill of competing with the film, a television series, a religious cult, an underground country band, and a Kinks album, all with the same name. And that's just the short list. During an election year, the Contenders might be thought to have members such as George Bush Jr. or Pat Buchanan; not a happy thought for a reggae and ska band. It can be assumed that none of this has discouraged the Minneapolis Contenders, a Minneapolis octet that formed out of the residue of various local bands. Contenders members include players from such Twin City combos as Three Weeks, the Jinkies, Fast Eddie G, and the Pinsetters. Pop-Trad Ska is the label the band itself prefers to apply to its bottle of mostly original ska material, highly influenced by the likes of old-school ska stars such as the Skatalites, Prince Buster, Desmond Decker, and Toots & the Maytals, as well as the sound of '70s bands along the lines of Bad Manners or the Specials. The members of the group, including the twin guitar lineup of Andy Zetzman and Thom Helgerson, also did not bury their heads in the sand during the '90s, meaning the group was able to make use of a fresh, contemporary ribbon to put the final touch on their package. The group's horn section has also been highly praised on the Minneapolis scene. ~ Eugene Chadbourne, Rovi