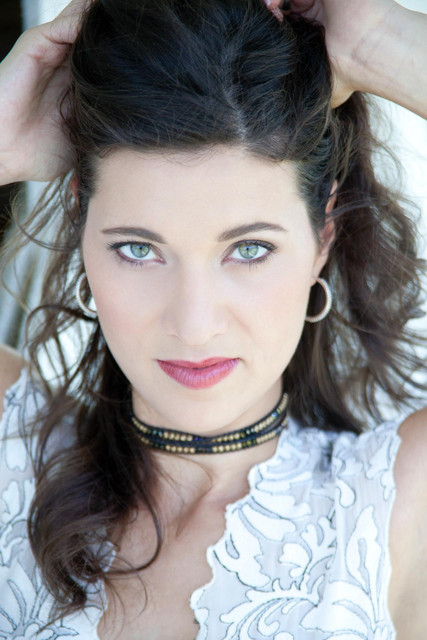 Born and raised in Jacksonville, Florida, Alexandra Demetree grew up with inspiration from the likes of Motown to Country with her favorite music coming from iconic divas such as Aretha Franklin and Reba McEntire. She has performed for First Lady Barbara Bush, at Walt Disney World and soloing the National Anthem at the Toyota Gator Bowl as well as a Jacksonville Jaguars NFL game. As a homegrown, southern girl and eldest child of a close-knit family, it was a leap of faith when Alexandra spread her wings to attend Northwestern University.

At Northwestern she continued to grow as an artist while earning two degrees in Communications and Economics. Truly motivated, she additionally completed Northwestern's renowned musical theater program and performed regularly, even touring to sold-out crowds in Cape Town, South Africa. After graduation, Alexandra moved to Music City where she signed with SSM Nashville Records, releasing her debut album and achieving chart success with the singles "Pick Me Up," "Just Alone," "Lay It On Me,” "You Still Think I'm Beautiful," and “Outta My Head”. Her newest single, "Coastin'" can now be heard on country radio all across the nation! To find out more about booking this standout artist, contact SSM Nashville at 615-254-2053