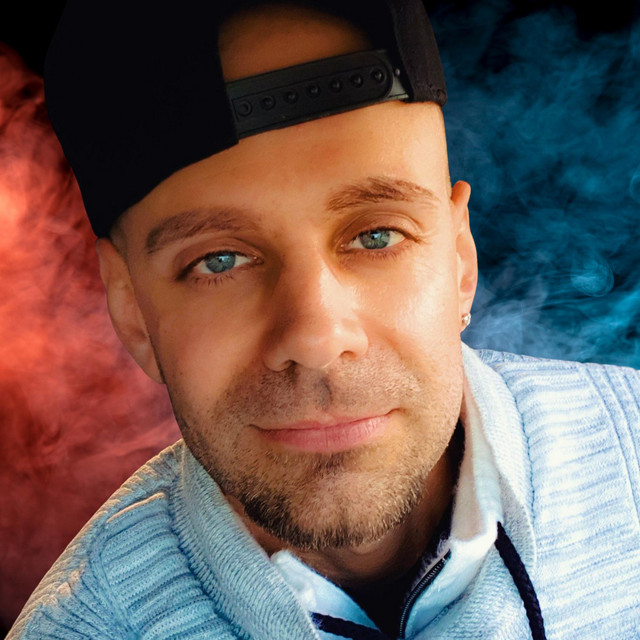 Rob E a.k.a Robert E developed a strong interest in music at a very young age and ever since then music has never left his life. He began writing his own lyrics in the late 90's and started to rap a long to famous rap songs and various hip hop instrumentals. Eventually, a couple of years later he visited some studios around the city to see if he could record some songs there. They liked what they heard and said yes. After much positive feedback Rob decided to set up his own studio. Now, with his own studio, he could record with whoever he wanted and whenever he wanted. Throughout the years, Rob collaborated with many other artists. In 2003 he started to make his own beats but despite the fact that he was new at producing, many big artists wanted to work with him. Rob was not only producing Hip Hop beats, his style was unique. He was heavily influenced by Dancehall & Reggae music. His hardcore underground Hip Hop beats mixed with a touch of Caribbean feel-good vibes started to get noticed all over the internet, at that time he began to make a name for himself. Not only as an artist, but also as a music producer. 2005, he formed his own label called "Inferno Productions", now known as "Robert E Productions". The rest is history. Rob E has performed and worked with multiple well known artists from all over the world. He has written and produced songs for several successful artists, such as: Lutan Fyah, Tanto Metro & Devonte, Dafina Zeqiri & Dj Tygga Ty, to name a few.