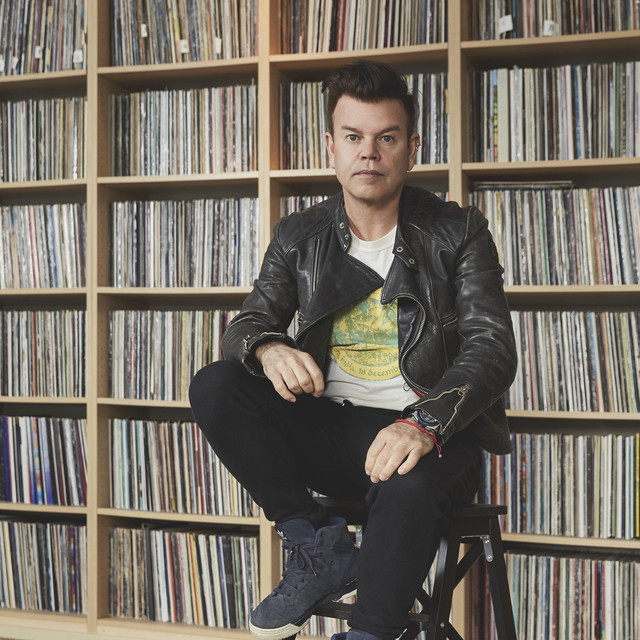 Hailed as the “Godfather of electronic music,” Paul Oakenfold is one of the most successful electronic artists of all time, counting more than 110M streams, 5M albums sold worldwide and three GRAMMY nominations. Oakenfold’s discography includes three full-length studio albums, countless live/compilation albums, singles and remixes, and over 20 DJ mix albums. He has written and produced for major stars like Cher, The Happy Mondays, U2 and Madonna and also counts more than 100 remixes, including ones for The Rolling Stones, Justin Timberlake, Michael Jackson, Britney Spears and Elvis Presley. Oakenfold’s latest release is a collaboration with Luis Fonsi called ‘The World Can Wait,’ the first single from his new album ‘Shine On,’ which features collaborations with today’s leading pop stars, including Luis Fonsi, Ryan Tedder, Aloe Blacc, CeeLo Green, Azealia Banks and more. He continues to push the envelope via his game-changing projects, including a once-in-a-lifetime DJ set in April 2017 at the top of the base camp of Mt. Everest, commemorating the set with the release ‘Mount Everest: The Base Camp Mix.’ In September 2018, he became the first-ever artist to perform at Stonehenge, a UNESCO World Heritage site, followed by his ‘Sunset at Stonehenge’ mix album (February 2019) capturing the historic DJ set. In March 2019, he performed at the 2019 Special Olympics World Games opening ceremony in Abu Dhabi, in addition to remixing the Games’ official theme song.