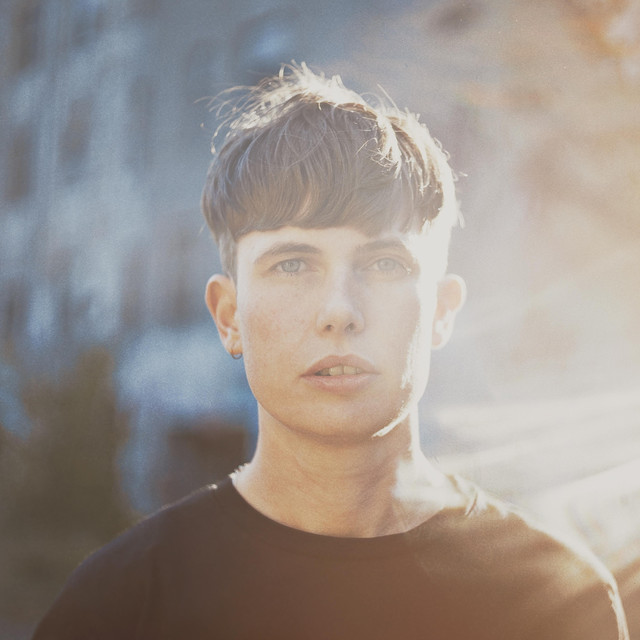 The story of Strip Down is a complex and beautiful one, the evolution of the music in relation to the artist's personal journey is truly unique. The British composer/producer/performer Elie Gregory launched the project in 2012 wanting to ‘strip down’ resources to a bare minimum, beginning LoFi, with minimal equipment and a language they couldn’t speak - French. By 2014 Strip Down turned to English and tracks developed in complexity as they felt the need to express feelings of inner turmoil. These tracks were never properly released as the artist felt the need to step off the stage, come out as trans and begin their physical transition. Whilst doing so, Germany’s contemporary music scene got to hear glitchy, symphonic-like sound pieces projected in concert halls sweeping across through dozens of speakers. Experimenting within the spectrum of sound art and electronica, Strip Down made a few very special appearances in 2017, playing experimental electronica with visual artist Ombra Electrica, as well as a solo set at We Make Waves festival performing live, webcam-sourced audio-reactive visuals. So what now? This is where it gets exciting; since starting to transition over 2 years ago, Strip Down’s voice has changed significantly and tracks that Strip down didn’t release have vocals recorded before they began transitioning - creating an exceptional

duet of both their past and present voices. The Album 'Remakings' really is a one-off and will be released in in summer 2018!