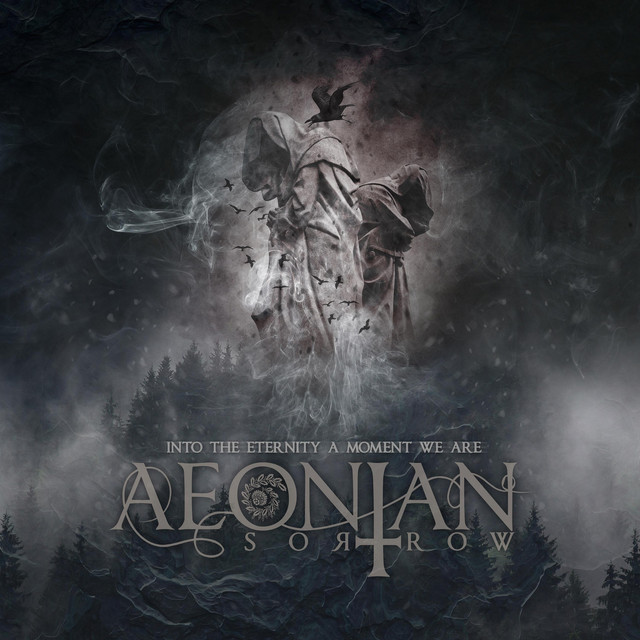 This is a project of Melodic Doom Metal yet funeral and spiritual music that describes the eternal sorrow and misery above the earth, death and human nature and instincts under the ownership of grief and pain. AEONIAN SORROW formed by the female singer/songwriter Gogo Melone in September 2015. With great musicians joined their forces, drummer Saku Moilanen (Red Moon Architect), vocalist Alejandro Lotero (Exgenesis), guitarist Taneli Jämsä (Ghost Voyage, Hukutus) and bassist Pyry Hanski (Mörbid Vomit, Before the Dawn etc.) the band started its journey into the veil of sorrow in order to start recording materials for their first release. In October 20, 2017 the long-awaited digital single “Forever Misery” came out. That was a song taken from the debut album which was untitled that time. With its heavy sound, dark miserable beauty and the interesting structure between growls and unique voice of Gogo, the single managed to leave very good impressions in the metal community and prepare the ground for the next release. In April 11, 2018 was the time for the band to release their debut full-length album “Into The Eternity A Moment We Are”, a record that many people labeled it painfully cathartic and touching. After some months of hard work on promotion, reviews, vinyl release and couple of gigs Aeonian Sorrow is now working on a new EP release for 2019 and first European Tour.