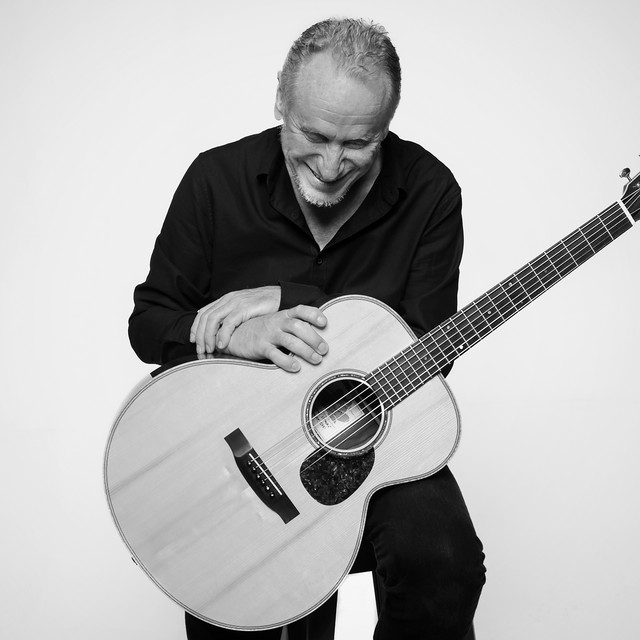 Will Ackerman is a guitarist, producer, and the Founder of Windham Hill Records, which went on to become one of the most successful record labels on earth. The label launched the career of George Winston to stellar heights as well as a great many other well-known musicians. Shadowfax, Michael Hedges, Alex DeGrassi, Liz Story, Alex De Grassi among them. He began it all with 300 copies of a record he called, “The Search For The Turtles Navel”, all thanks to the donations of friends who believed in this kid who used to play his guitar in the stairwell at Stanford. Much to his surprise, people really felt an affinity with the sounds he was making, so he kept at it and gathered a cadre of other like-minded artists together under the label Windham Hill. Will sold Windham Hill in 1992 and moved to Vermont, where he built a new studio called Imaginary Road. There he has continued making music and producing a whole new generation of musicians to this day.