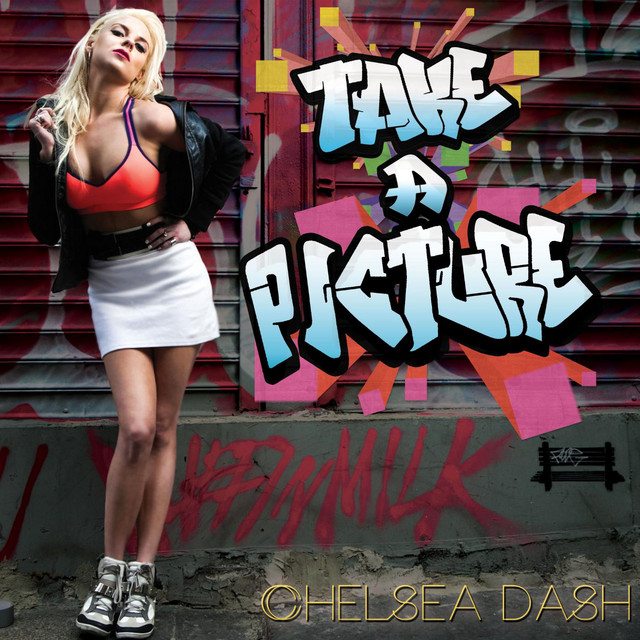 Dash is an enigma in the most positive sense of the word. She’s smart, sexy and declaratively affirms she’s a fierce feminist in a male-dominated industry. “I mostly write in hindsight, because I have to be able to process all of the emotions of what’s happened before I feel like I can give a clear view from start to finish in a song.” That clear-eyed, measured view of her song craft is what gives Dash the ability to write insightful, powerful pop songs with a purpose. What purpose? To empower and inspire – all while having a good time.  The lineup of collaborators Dash has penned songs with is a potent group of pop heavy hitters who’ve worked with scores of A-list artists, including Smitty Soul, who’s worked with Lady Gaga, Nicki Minaj, and Chris Brown; Tomas Costanza who’s written for and produced seven top 5 albums, including three that have gone to number 1, plus had a hand in hits by Macklemore and 2 Chainz, among others; and Goodwill and MGI who have Justin Bieber, Akon, Kylie Minogue, and 50 Cent, among others, on their respective, and respected, resumes. An enigma? You bet. Talented? No doubt. Tenacious? Hell yes. Dash – a graduate of the prestigious Berklee College of Music in Boston is a bright new starlet who creates sonic and lyrical puzzles with pieces that form a perfectly cohesive message of fun and feminism, revelry and rebelliousness, desire and danger.