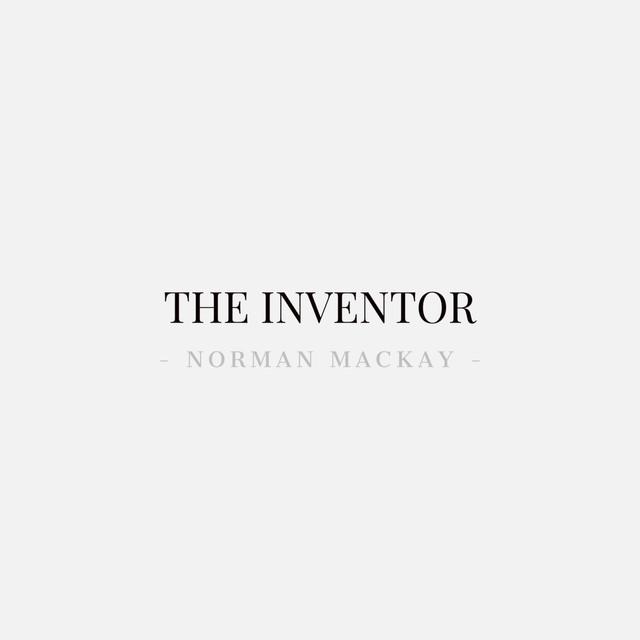 Norman Mackay is a Scottish Musician, Composer and Furniture Maker based in Edinburgh. His latest album release 'The Inventor' (18th Nov 2019) is a collection of new compositional works. Featuring an eclectic lineup of Scotland’s leading musicians, the album merges Scottish and European influences, crossing both boundary and genre. “The accordion in the hands of a master like Norman Mackay is such an evocative instrument, drifting between noir film soundtracks, eastern European cafe and visceral Folk music”

Marc Higgins – Northern Sky reviews ” Truly a versatile master of the accordion and a stunning composer, Mackay has brought to life an indescribable beauty with The Inventor which has to be heard to be believed.”