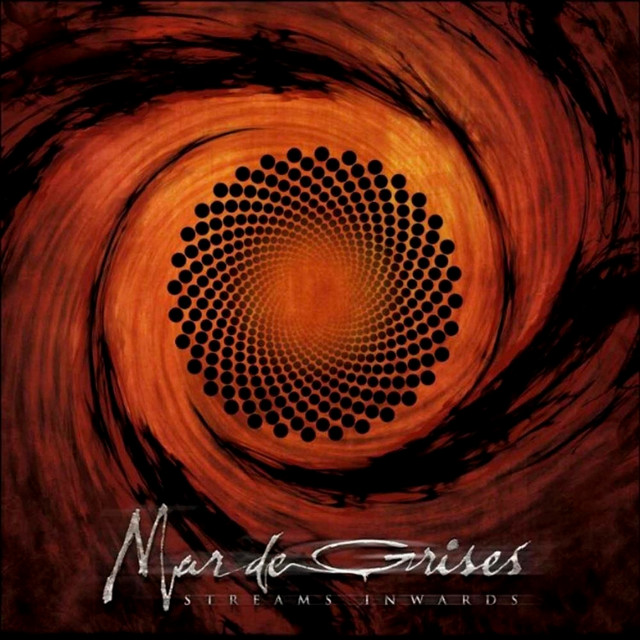 Chilean doom metal outfit Mar de Grises (in English, Sea of Gray) formed in 2000. Their 2002 demo was strong enough to secure them a deal with the Firebox Records label, which in turn would release the band's debut full-length, The Tatterdemalion Express, in 2004. The well-received album helped Mar de Grises break into the doom metal scene in Europe, where the band would play shows in the countries of France, Holland, Spain, and Germany, to name but a few. The band buzzed with activity in 2008 (notable after four years of relative quiet), releasing its sophomore full-length, Draining the Waterheart, and spending the late spring of that year touring Europe again. ~ Chris True, Rovi