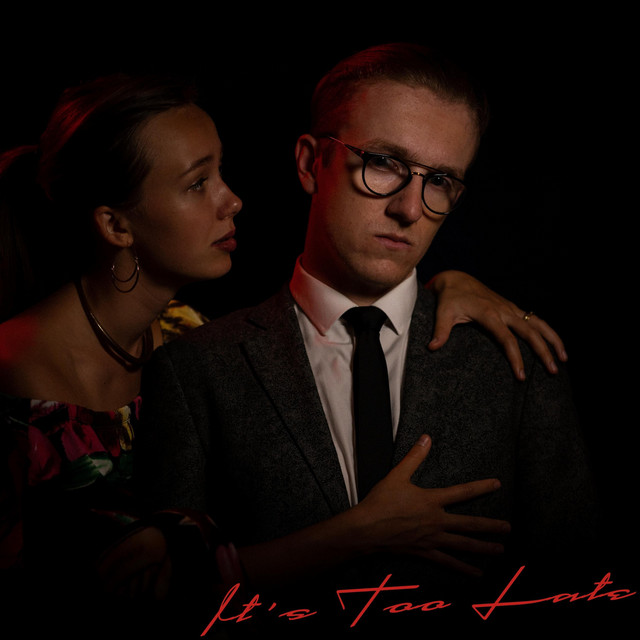 Sam started the saxophone when he was 8 years old and after completing grade 8 by the age of 13, it was clear that he wanted to follow music as a career. Sam stated full time music education when he attended Chetham's School of Music in Manchester. Sam studied under Iain Dixon, Steve Berry & Les Chisnall, and attended masterclasses taken by Dennis Rollins and other worldwide artists. In 2014, Sam accepted a position at the Guildhall School of Music & Drama where he quickly became a member of NYJO (National Youth Jazz Orchestra), serving as an official deputy for the Tenor Saxophone chairs. At the Guildhall, Sam has already received tuition from former member of The Jazz Messengers and world renowned Jazz saxophonist, Jean Toussaint as well as Martin Speake, Gareth Lockrane, Christian Forshaw, Trevor Tomkins, Malcolm Edmonstone, Scott Stroman, Barry Green, Charnett Moffett, Julian Siegel & Ben Wendel. With his education in Jazz, Sam uses this strong musical foundation to create all kinds of music, with strong influence from the 'greats' of the 20th century. His latest track, 'It's Too Late' is heavily inspired by Chaka Khan, Patti Austin and David Foster - all musicians that he greatly admires.