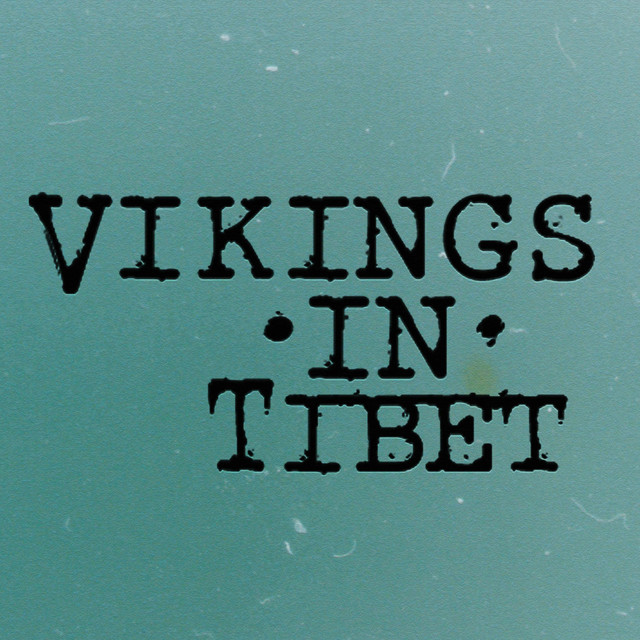 We are a cinematic indie band from Groningen [NL] – We consist of two brothers with Danish roots [Marijn & Jeppe], a light-hearted Englishman [Joe] and a drummer straight out of the Dutch clay [Niels] – We run FunnyBones Studios, a self-built recording studio and rehearsal space that’s located in an abandoned biological centre – We build guitars [well, Jeppe does... the rest of us just play on them] – We ørganise Synagogue Showcase, an annual event during Eurosonic We release records: The Art of Staying Half Awake [released in 2020, recorded in our own studio by producer Matthijs Herder, who used to run Paperboat Studios but that’s a whole other story] – Alchemy Ave. [released in 2017, recorded in a freezing-cold concrete cellar with Thijs Keulen a.k.a. "The Golden Bøy" on keys & stuff] – Petrichor EP [released in 2013, a very emotional first attempt at making a record]