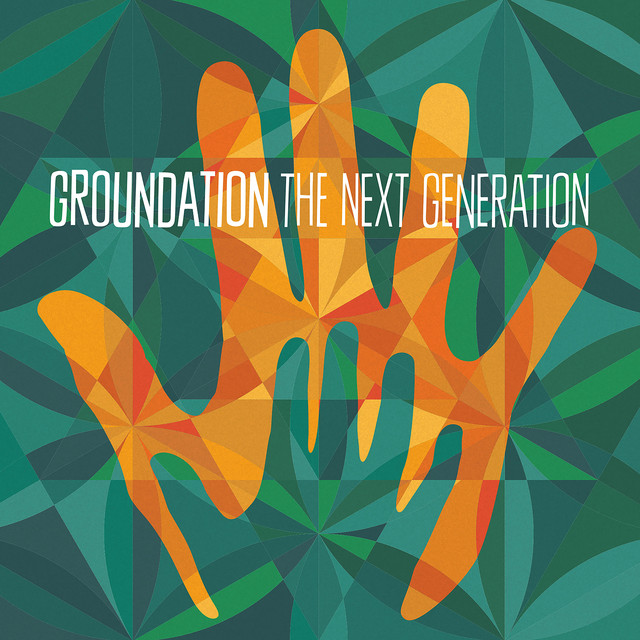 A unique sound fans have enjoyed for two decades on the biggest stages all over the world. Their new album “The Next Generation” which won Reggae.fr’s “Best Roots Album” from over 16,000 press, radio, and fans around the world has struck a chord as a groundbreaking musical ahievement. Since the album’s release in October 2018 the group has performed across the globe from countries such as USA, Italy, France, Uk, Brazil, and Argentina. Harrison Stafford, founding member, lead singer and guitarist for the group was excited to get back to creating this unique and dynamic sound which allows musical freedom, exploration and creativity like no other form. Having embarked on several musical projects over the years Groundation remains his first love. Carrying on Groundation’s rich history and the high standards, that were set by the musicians before; honoring what was done and pushing further still. A new generation takes the reins, you will find onstage: Wil Blades - Organ and Clavinet - Keyboard player Isaiah Palmer - Bass player