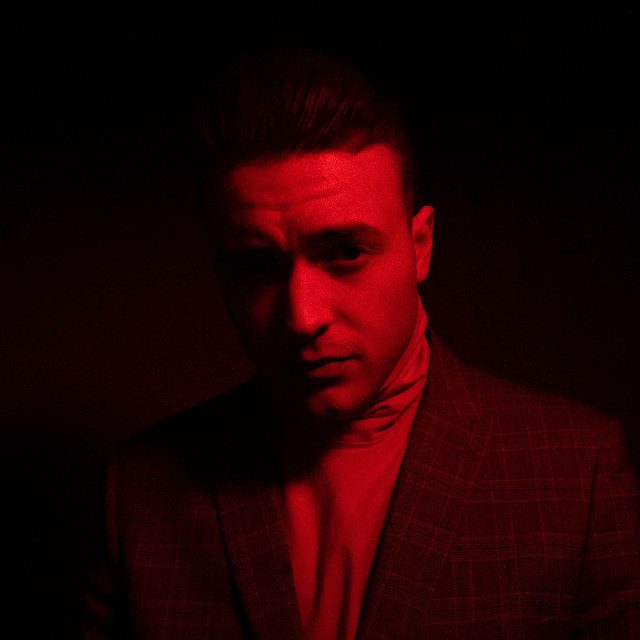 From rapping on a USB microphone in his University dorm to featuring on BBC Radio Leeds #FiveNewFaves, Lord Green is redefining what it means to be an independent artist. From a young age, he admired the music of major motion pictures, such as The Lord of the Rings. His Mother always played Lana Del Rey in the car and he loved her silky vocals, her sensual musical storytelling. Entering his late teens he began listening to The Notorious B.I.G. and he recited the lyrics to Juicy - 2005 Remaster every morning before school. The crafty lyrical wordplay was what pushed him to purchase a USB microphone and record his first few songs on audacity. During University, Lord Green discovered Travis Scott, and late at night, between lectures, he wrote short stories and poems whilst listening to trap music. The following semester he went on a German exchange and he found himself skipping his lectures, recording songs and posting them on SoundCloud. He began developing his style by opting for a melodic auto-tuned aesthetic, borrowing elements from Travis Scott and Migos. He then furthered his sound by adding experimental elements to his songs like reversed vocals and distorted harmonisation, singing and rapping at various tempos to create a genre-bending sound.

"I've never been bound by genre. I don't think I ever want to be. I want people to hear my music and instantly know it's Lord Green. I want to give power to those crazy creatives and tell them that they can rule the world."