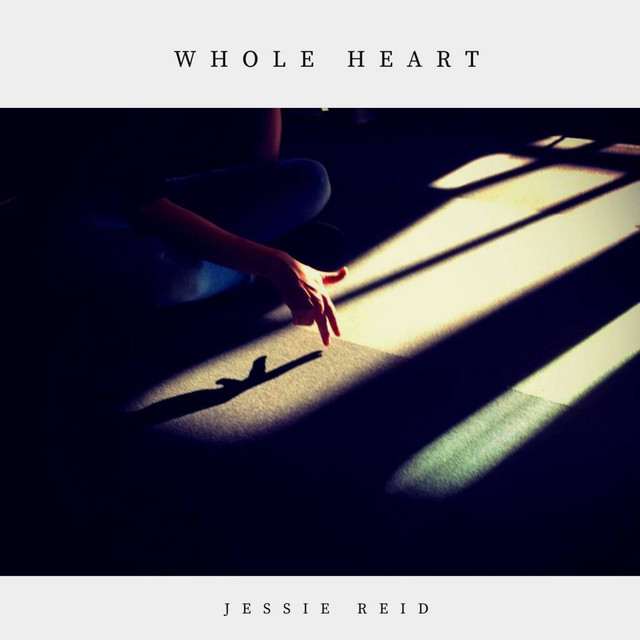 Jessie Reid’s folk-influenced, percussive fingerstyle guitar playing has drawn comparisons with the likes of Ben Howard, Lucy Rose and Nick Mulvey. Her latest single has amassed over a million streams with support from Spotify editorial curators and over the past year she has been featured by BBC 6 Music’s Tom Robinson and Chris Hawkins, BBC Wales’s Janice Long and BBC Introducing in Shropshire. Jessie was shortlisted for the Glastonbury Emerging Talent competition and has travelled as far as New York and Brazil in the promotion of her debut singles. Jessie has also enjoyed supporting and touring with the likes of Seafret, Dan Owen, Ciaran Lavery and Brooke Bentham closer to home. Her new EP is set for release in September 2021.