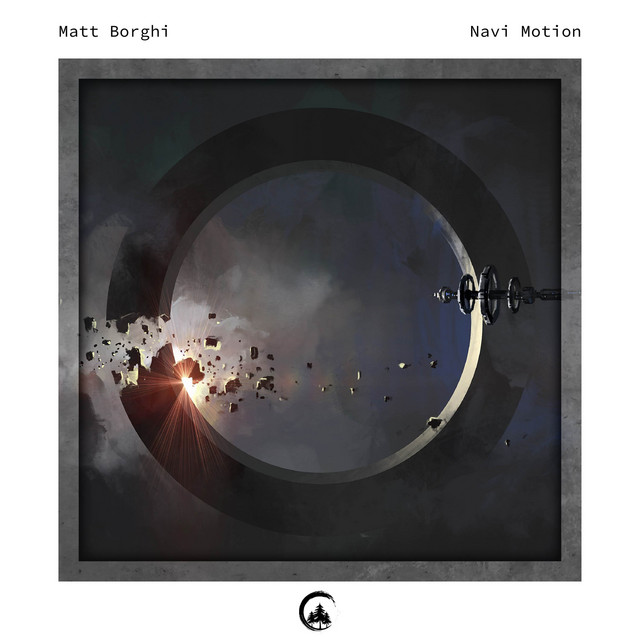 Matt Borghi creates ambient and drone that music that has been called ‘micro-symphonies tinged with melancholic nostalgia’. Much of Matt’s music is performed in a style he calls ‘Ambient Guitar’, but he also uses synthesizers, field recordings and other sound sources to craft his musical soundscapes. With a passion for musical improvisation and a belief in the healing, restorative powers of music, Matt directs his meditation practice and free-flowing creativity into all of his work. Matt also produces the Ambient Soundbath Podcast, a deep listening, meditation program that provides ‘music for thinking and being’. Matt’s has had a variety of musical projects through the years including his drone ambient recordings which have been featured on Echoes, Music from the Hearts of Space, NPR, BBC and CBC, his IDM group with childhood mate, Michael Goldapper, KOSIK , and his ambient guitar work with saxophonist Michael Teager. Matt’s also recorded under the pseudonyms, Manitou, The Detroit76 and Olagra. Matt’s music has been featured on Hypnos Recordings, Slobor Media and Ghostly International.