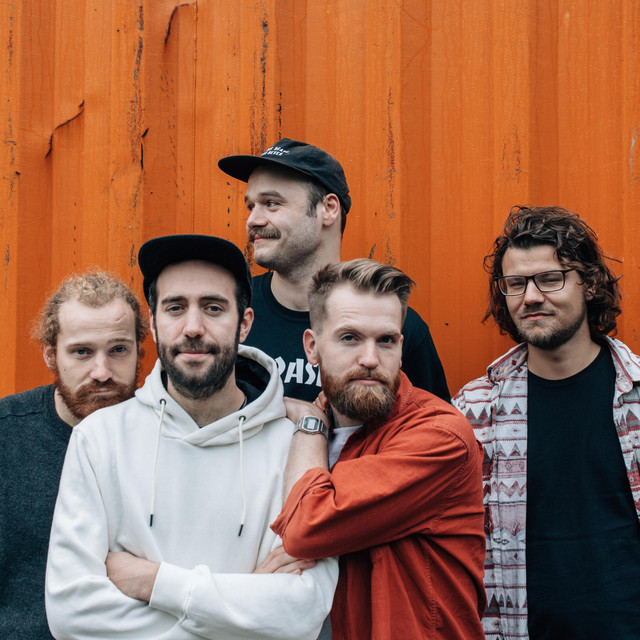 The Nijmegen-based band, The Hubschrauber, plays quirky, melancholic alternative influenced by the likes of Sparklehorse, Radiohead, dEUS and The National. Their debut record ‘Kepler-186f’ was attached to a Chinese lunar probe and literally launched into outer space. It successor ‘Protector, Distractor’ is a response to the turbulent zeitgeist. Personal themes of love are linked to societal and political observations. Opener ‘Feed The Parasite’ sets the tone straight off, combining the ominous feeling with music and lyrics in a vibrant way. An experimental sound is embraced with electric influences. With the new album, The Hubschrauber has created an uncomfortable soundtrack for the world we find ourselves in today.