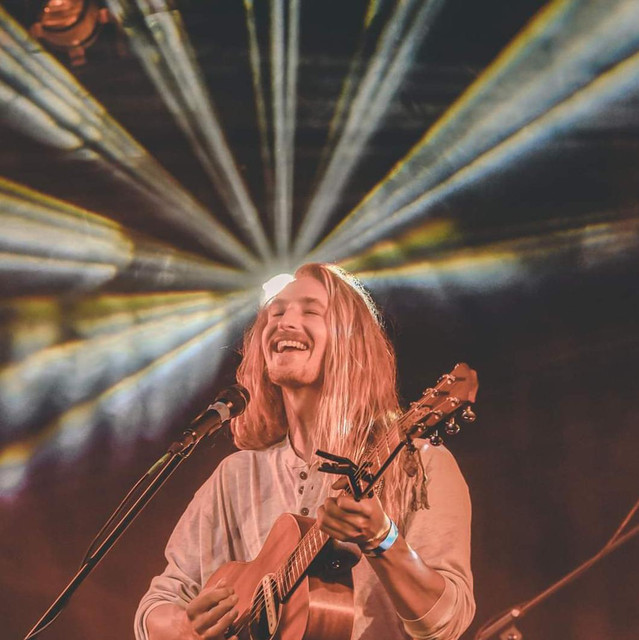 Blue Child Collective is a conscious roots collaboration born on the rugged coastline of Margaret River, Western Australia. At its heart is Dan White, director of The West Australian Guitar Festival, prolific songwriter and fingerstyle artisan who has a swathe of albums, documentaries, tours and more to his name. From his thought-provoking lyrics to the Collective’s engaging live performances, “Blue Child Collective is connecting people through music” (Scenstr), creating waves that have seen them crowned West Australian Music’s Best Regional Act 2019 and earned them shows with The Cat Empire, Xavier Rudd, Sticky Fingers, San Cisco, The Teskey Brothers and many more. With their 4th record, “Wake Up To The Sound”, featuring an all class line up just out in November last year, 2019 saw the group bust out a 16-date Australian Tour in Jan-Feb, a New Zealand tour in March and a number of regional tours to support the record, with another documentary, titled “The Art Of Sound”, just released November 2019 and new music dropping in its wake. Plug in, connect and get involved: Blue Child Collective is more than a band, but a movement which is fast becoming a major catalyst for positive change on a global scale towards a “Culture Of Connection”. www.bluechildcollective.com @bluechildcollective #cultureofconnection