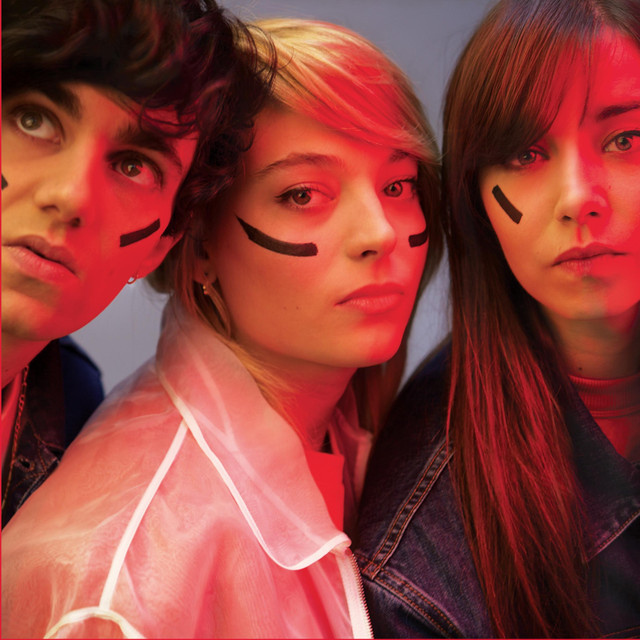 HYPHEN HYPHEN is a queer pop/rock band with a strong message composed by Santa, Line and Adam. This European band with 500 concerts and a gold debut album, was born on the benches of the Lycée Masséna in Nice, South of France, and has quickly built a solid European reputation with titles such as ‘Just Need Your Love’, ‘Like Boys’ or ‘Mama Sorry’ bringing and defending essential messages for the LGBTQ+ communities. In 2016, their debut album was certified gold in France and their stage performance is also unanimously hailed and rewarded by a French Music Awards for Best New Live Perf. Hyphen Hyphen are also well known for their collaborations with major artists and luxury brands such as Armani, Yves Saint-Laurent, or Lacoste as their track "Like Boys" is the music of the spot for the "French Panache" perfume.