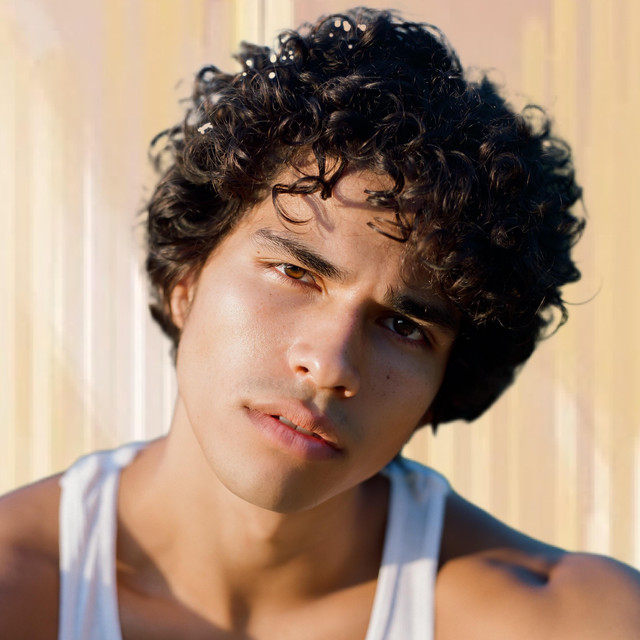 Alex Aiono has been steadily expanding his fan base since he began writing and recording at age 15. After nearly a billion views, 500 million streams, Top 10 hits of his own, sold out tours around the world, starring movie roles and crafting songs for other platinum artists, his unique calling as a multi-hyphenate creator embraced Alex on his twenty third birthday. Determined to stay entrepreneurial and independent, Aiono has released songs both with the biggest majors and as an indie. However, the Phoenix-born/Los Angeles-based talent pushed himself to journey into his own musical eccentricities to create an unpredictable genre hybrid steeped in cathedral-size gospel truth-telling, stark folk instrumental simplicity peppered with hip-hop swagger, alternative ambition and pop bliss. Traversing the sounds and scrapes that shaped him, he properly introduces himself – on his 2020 independent Album-short, The Gospel at 23. Also part of this next chapter, Aiono will be starring in Netflix’s Finding Ohana, produced by Ian Bryce (Saving Private Ryan & Transformers), as well as expanding on other acting roles and releasing his first podcast series with iHeartRadio, "Alex Aiono: Let's Get Into It."