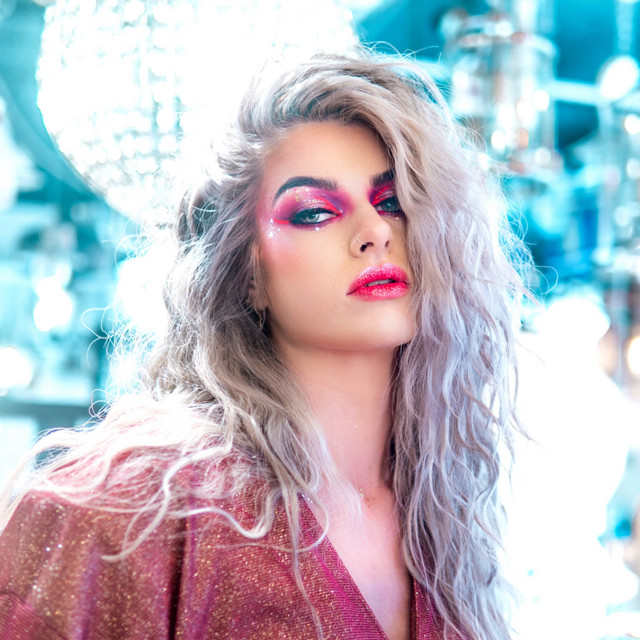 Sarah's music brings us a cocktail of soulful vocals alongside Electro Pop music. She is hugely influenced by Electro-pop/dance music and specifically artists such as Becky Hill, Ava Max and Bebe Rexha. However she is also hugely influenced by more soulful singers; Lauren Hill, Adele and Amy Winehouse. Irish Singer/Songwriter Sarah McTernan began her career with an audition for The Voice of Ireland in 2015 with judges: Bressie, Una Healy, Kian Egan and Rachel Stevens, with an exceptional audition of ‘Who you are’ by Jessie J. All four judges turned their chairs and fought it out to be picked as Sarah’s mentor. After an indecisive wait, it was Rachel Stevens who would lead Sarah to the final and finish in third place of the competition.   With success and recognition from The Voice, Sarah went on to perform in venues all over Europe to thousands of people and represented Ireland in Eurovision, before returning to Ireland where she been writing and recording new material. Sarah’s’ debut single ‘Loving You’ (a collaboration with duo HalfTraxx) came in February 2021, which went #2 on the itunes charts and entered the homegrown charts. Since then she has released her second single 'Close My Eyes' which went straight to #1 on the iTunes charts and #5 on the Official Homegrown Irish charts. We can expect a lot more new music from the songstress this year.