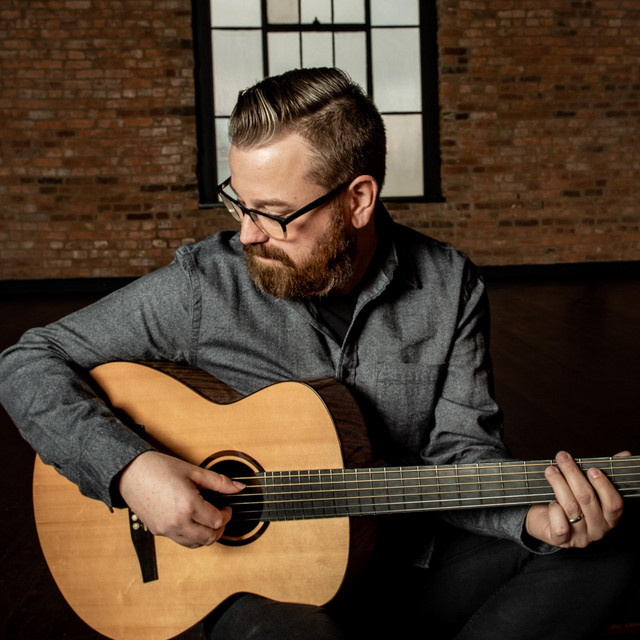 Lance Allen is one of the most-streamed guitarists on Spotify today. Not only is Lance a solo artist, but he is also a founding member of the instrumental duo, Allen & Bright, and collaborates with many other artists such as Maneli Jamal, Agustín Amigó, Tommy Berre, Denis Turbide, Mark Kroos, Jon Hart, Judson Hurd, Phil Keaggy, and his studio engineer, Nathan McFarland. With the influences of Tommy Emmanuel, Phil Keaggy, and many other great guitarists, Lance continues to release new and creative material! He is prominently featured on Spotify's editorial playlists Acoustic Concentration, Cozy Acoustic Morning, Pop Goes Classical, This Is Lance Allen, Peaceful Notes, Siesta Acústica, Mañana Acústica Acogedora, and his cover arrangements are on Instrumental Pop Covers playlist. You may also like his playlist Acoustic Guitar Café which supports many artists of the fingerstyle guitar genre. "The Guitarlancer!" Tommy Emmanuel "One of the hardest working guitar players in the industry!" -Takamine guitars "Mean Guitarist!" Peter Frampton "King of Spotify!" Randal L Meek Lance is native to the Nashville TN area and works full time as a guitarist. Teaching guitar, making youtube videos, playing events and weddings, and releasing new music are all a part of his vast career of guitar playing. His favorite thing to do is hang out with his wife and 2 sons while enjoying coffees from all over the world. By following Lance Allen, you will get his new music on your release radar often.