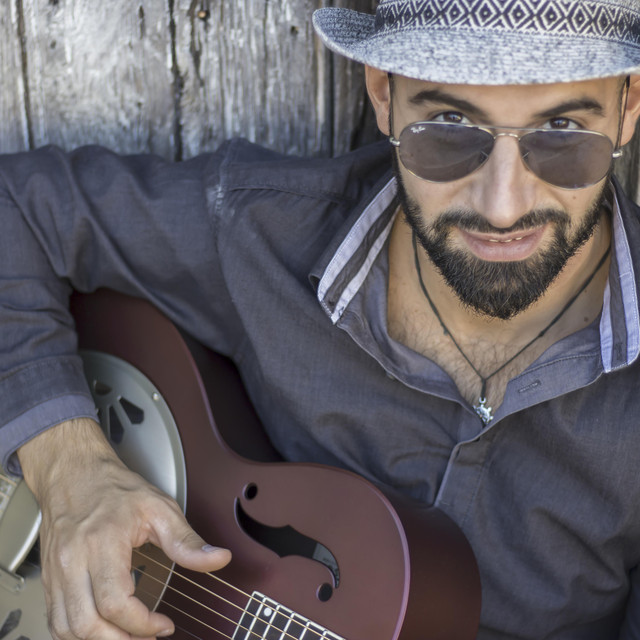 Francesco Renna in an Italian songwriter and musician born in Avellino, Southern Italy. He took up the guitar and harmonica as a teenager. From then on he writes and sings his own songs. His first album "Appunti dal blu" was released in 2011, followed by "Guidami Eshu - Live at Sound Design" in 2013 and Stories (TRB Rec, 2017). On December 19th 2018 his song Le 5 e 37 was the contest winner Fai volare la tua musica (Let your music fly) launched by SIAE, Alitalia and Rockol, featured by Armando Rizzo on accordion. The track was played on all national and international Alitalia‘s flights from February to April 2019. After performing a few shows in Australia in 2019 and 2020, on June 9th, 2020 Francesco releases his first book titled Appunti dal Blues. The author called it “a project across music, photography and writing”. On June 29th 2020 Renna releases Ahimai, his first original song since 2016.