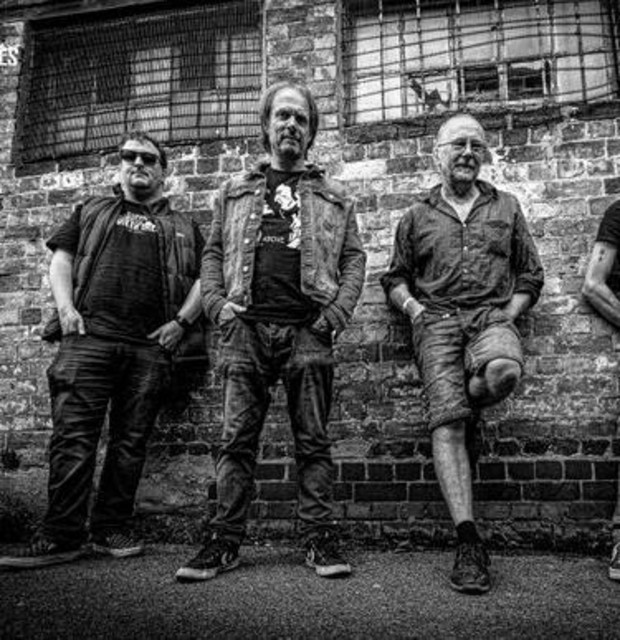 Stevie Jones and The Wildfires

Following in the footsteps of Steve Earle and The Dukes or Tom Petty and The Heartbreakers Stevie Jones and The Wildfires deliver their own unique blend of modern alternative rock centred around powerful acoustic-based songwriting. Originating as a trio with Lou Short and Jake Patrick before expanding to a four piece they have released two studio albums receiving favourable reviews and airplay including BBC Introducing, Planet Rock and BBC Radio Scotland. The debut ‘Stratigraphic Heart’ was recorded at Parlour Studios in Kettering with acclaimed producers Russ Russell and Neil Haynes and featured Marshall Gill from Blackballed/New Model Army. The follow up 'Angels and Sirens‘ released in 2018 was produced by Adam Ellis at Deadline Studios, Leicester and featured LA guitarist Janet Robin (String Revolution, Lindsay Buckingham Band) and top Leicester harp player Sean Clutterham. The songs are split between hard-edged guitar based songs and more delicate acoustic arrangements touching tales of everything from archaeology, sex, love, politics and life in the music industry. Live their show is full of energy, edge and passion and they are just as happy in a small club or gracing larger stages. 2019 saw the release of a live EP and a busy gigging schedule which included a well-received slot at HRH Crows Festival at O2 Academy, Sheffield. Since COVID Stevie has released a solo acoustic album and the band are currently working on new material.