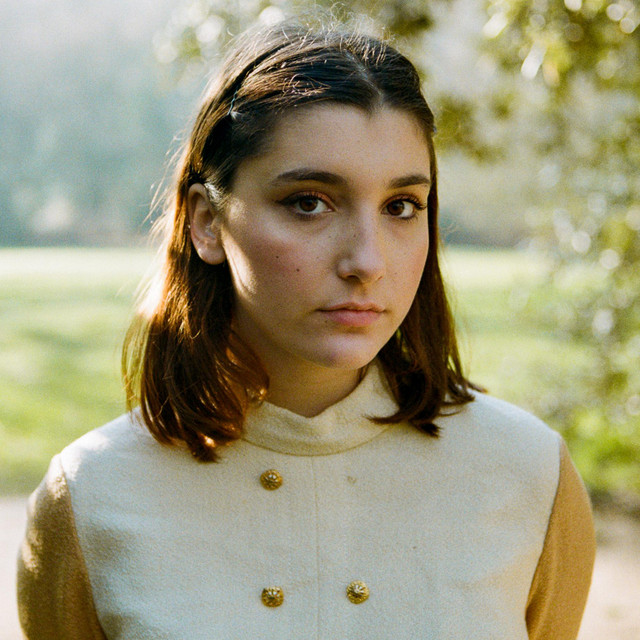 The debut album from British singer/songwriter Eve Owen, Don’t Let the Ink Dry, out May 8th, is a work of raw sensitivity and uncontained imagination, brought to life over the course of three transformative years. During that time, the 20-year-old artist spent her summer holidays writing and recording in New York with The National’s Aaron Dessner, immersing herself in a creative exploration that provided welcome refuge from her sometimes-troubled school life. “I’ve often felt a bit uncomfortable in myself, and I love how that came out in the music,” says Owen. Growing up in London, she first explored songwriting as a form of catharsis at the age of 11, adopting the stream-of-consciousness style that still informs her music today. With her graceful musicality honed in part by taking up violin at the age of seven, Owen started composing on guitar and piano at age 13, and later recorded a number of songs with esteemed producer Guy Chambers in his London studio. Although Owen names her ukulele-playing grandfather among her main influences, she also notes that finding artists like Bob Dylan and Joan Baez at age 14 indelibly altered her musical path. “Everything took a turn for me at that point, because I’d never heard so much truth in lyrics before,” she says. And as Don’t Let The Ink Dry gets intensely candid about her struggles with anxiety and alienation, the album reveals a profound truth about vulnerability’s role in self-preservation.