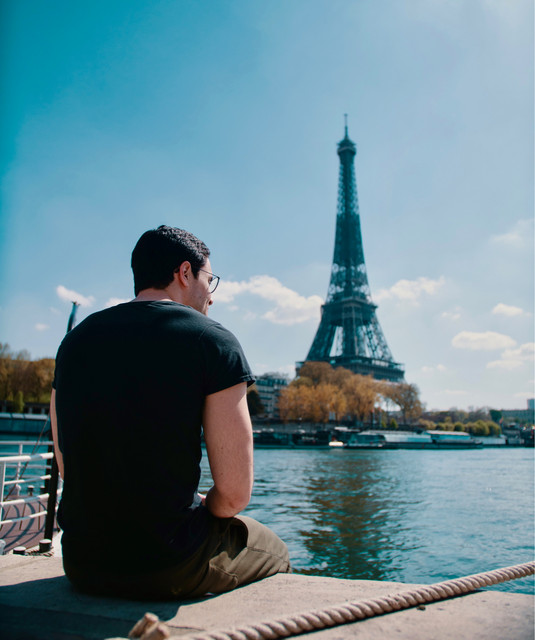 An international affair, Aviv Teboul – better known as Mordkey – was born in Jerusalem, Israel; followed by a decade of French talk living in the city of Paris. When he was 12 years old, his parents made the grand move to the US, relocating to Miami, to finally end up in his current place of residency, the Big Apple. While that in itself has shaped his character, it’s his journey through music which has made him the rising talent he is today. With a diploma in Audio Engineering & Production at the Institute of Audio Research in NYC in his pocket, 7 years of experience working on Hip Hop production and 5 years into the EDM game, he found his home in Future House.   In 2017, after getting in touch with Lost Frequencies, he was offered to remix Lost’s collab with Netsky, ‘Here With You’, which turned out to be the door to success for Mordkey. It was the first song to reach 1 million streams on Spotify and led to an impressive series of releases on the Found Frequencies label. Today, Mordkey’s sounds can be found on some of the world’s leading records labels, with fan favorites ‘You Can’t Rely On My Love’, 'Wish You'd Love Me' and ‘Little Bit Love’ with Steff Da Campo, as well as his remix on Lost Frequencies ‘Recognise’ clocking up millions of streams on Spotify and taking in top positions on Beatport’s Future House chart. Mordkey is ready to leave his mark on the ever-growing music scene.