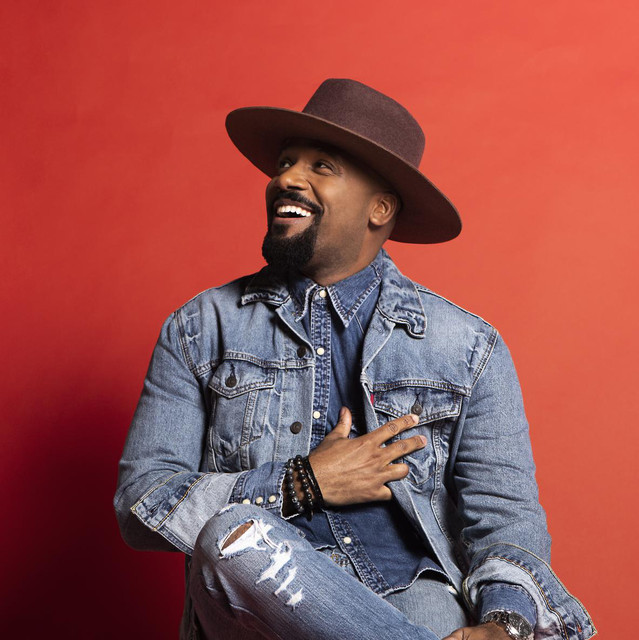 “Tunnel Vision, by definition, means you can’t focus on anything outside of the target in front of you,” says Gene Moore. “If you look around, it feels like the darkness is swallowing you up. So, the only way to get to the light at the end of the tunnel isto keep moving forward. You will eventually see the finish line, which represents hope, which represents Christ.” Tunnel Visionbecame the title and the theme of Gene’s follow-up to The Future–his critically acclaimed debut album on Motown Gospel that earned a Stellar Award nomination for New Artist Of The Year. The creative team for Tunnel Visionincludes producers Dana T. Soréy, Ced Smith, and Terence Vaughn, along with hit songwritersMotown singer/songwriter BJ The Chicago Kid, Matt Redman, Eric Dawkins, Jason Nelson, and Deon Kipping. That combination of talents resulted in a richly creative 9-song collection. A highly respected background singer for super star artists Kirk Franklin, India.Arie, and Israel Houghton, Gene has established himself as a mainstay among artists and one of the premier male vocalists in gospel. Gene’s musical influences include a broad range of legendary soul and gospel singers from Donny Hathaway, Stevie Wonder, and India.Arie to Pastors Marvin Winans and Jason Nelson.Tunnel Visionis available in-stores August 23.