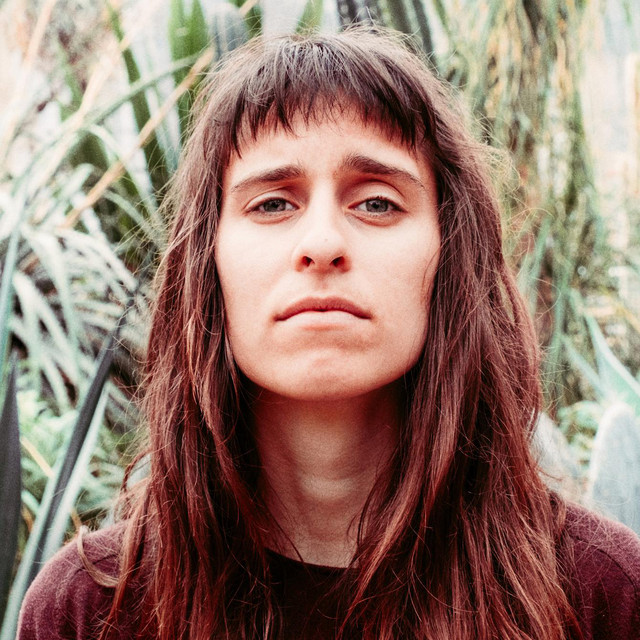 Indie Folk / Chamber Pop / Singer-Songwriter   Black Sea Dahu are Janine Cathrein and a gang of musical cohorts: Vera, Simon, Nick, Ramon, Paul and Pascal. Think: modern-day Ken Kesey and the Merry Pranksters. But instead of dropping copious amounts of LSD and driving around in a VW mini-bus, they trip out on sound and studio-related cabin fever. Their highly acclaimed debut album White Creatures, which was co-produced by Gavin Gardiner The Wooden Sky, brought about comparisons to both Ben Howard and Big Thief. After releasing their debut the gang has been touring relentlessly and they are constantly selling out the venues they play. As far as festivals are concerned, they were to date invited to the Reeperbahn (2018), The Great Escape (2019), m4music (2019) MaMA (2019) and Eurosonic (2020). The band released a new EP entitled No Fire in the Sand in September 2019 and continued touring a lot throughout Europe, performing as headliner and also as opening act for José González, Lucy Rose and Sophie Hunger. They just rereleased Kingdom North (Rerelease) EP, a record they initially brought out back in the old days when they were called JOSH.