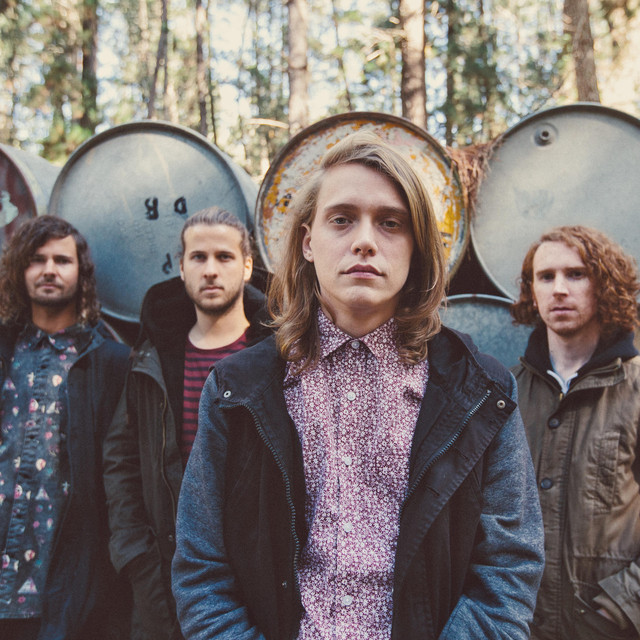 The Getaway Plan are an Alternative-Rock band from Melbourne, Australia who formed in December 2004. Coming together fresh out of high school the band found themselves catapulted on to the Australian punk-rock music scene. With only a demo and 5 track EP to their name, the band very quickly made a name for themselves nationwide and garnered a strong underground following. In 2007 the band flew to Orlando, Florida to begin working on their debut LP with producer James Paul Wisner (Dashboard Confessional, Paramore). ‘Other Voices, Other Rooms’ was released on the 14th of February 2008 and made it’s debut at #14 on the ARIA charts. The band saw great success with the release of their hit single “Where The City Meets The Sea”. In February 2011, the band then flew to Toronto, Canada to begin recording their follow up LP ‘Requiem’ with Grammy award winning producer David Bottrill (Tool, Muse, Placebo). The album was released in November, 2011 and made it’s debut at #17 on the ARIA charts. In 2015, the band began working on their third LP, ‘Dark Horses’ with long-time friend of the band Samuel K on production duties, this was The Getaway Plan's first album conceived, written and recorded completely in Australia. Dark Horses sees the band refine their sound, drawing together lessons learned from previous releases. Released independently, Dark Horses landed at #10 on the ARIA national album charts marking the bands highest chart position in their history.