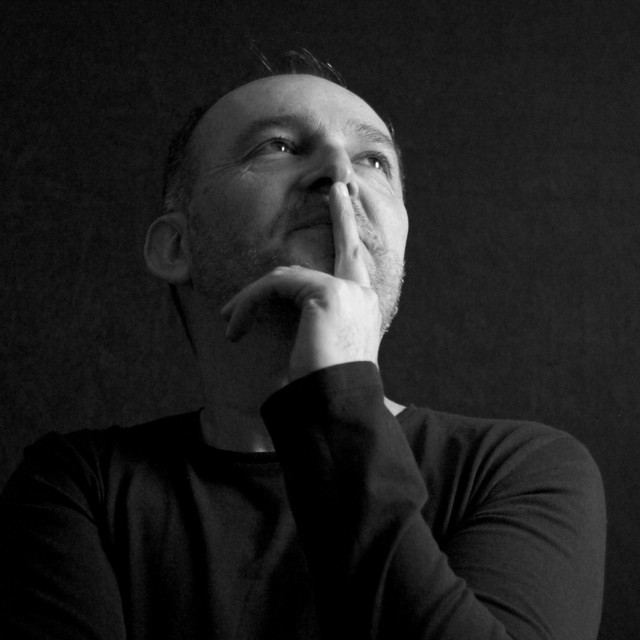 What defines Aliaga’s work is a constant exploration of emotion and the way this emotion relates to image and gesture. He has worked in film, television, dance and theater and his clients include independent filmmakers as well as commissions from the public and private worlds. Jorge’s latest prizes include the Jerry Goldsmith Award for Best Music Score for a Short Action Film with “Necrolovers”, directed by Víctor Uribe at the Music Film Festival in Ciudad de Córdoba, Spain, 2014 and, the Pulsar 2017 Award in Best Music for Audiovisual works in Santiago de Chile.