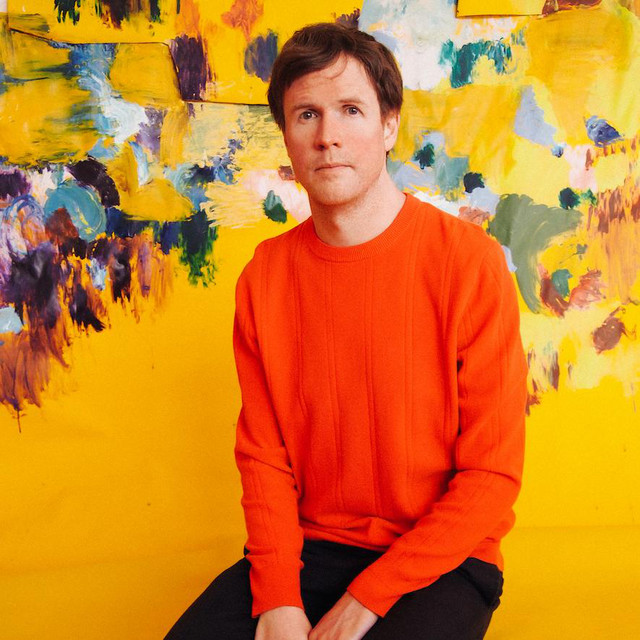 Producer and drummer Christopher Port played drums for acts including Airling and I'lls before beginning to release his own, more experimental electronic productions in 2016. An heir of 2-step and British garage, irregular rhythms and manipulated samples contribute to his spontaneous sound. Port's first EP, Vetement, arrived in mid-2016 via Pieater. Hailing from Melbourne, Australia, Port worked as a sideman/collaborator for several years, playing drums for Airling, #1 Dads, and I'lls, and doing live samples for Big Scary, all the while working on his own music. When he signed with Pieater and finally began releasing material in 2016, it came at steady clip, beginning with the Vetement EP mid-year. He issued a remix of ALTA's "Unbelievable" soon after, and November brought the track "My Love" released with B-side "Sum 1 [His Eye Is on the Sparrow Edit]." He did a remix of Australian duo Fishing early in 2017, and later that year, he released the Everything in Quotes "Dark" EP. With both intended as ephemeral mood music, the companion EP, Everything in Quotes "Light", followed the next year. A two-track collaboration with Annie Bass ("Thrown Away/Counting All") also saw release in 2018. ~ Marcy Donelson, Rovi