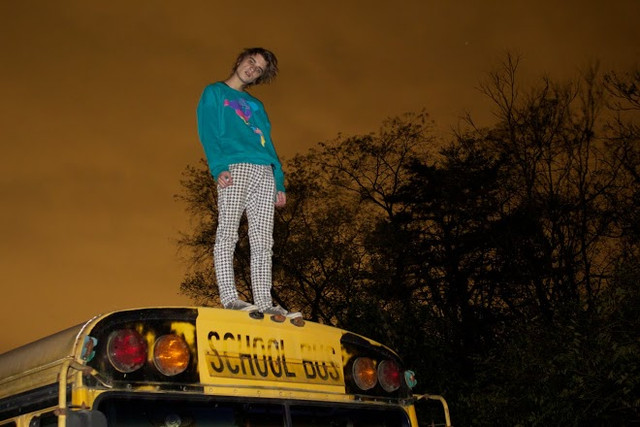 Pittsburgh native Jackson Scott moved to Asheville, North Carolina to go to college, then promptly dropped out and strung together a series of low-paying jobs, including one where he was fired for ditching work to see Ty Segall play. While all this was going on, Scott was also spending time in his bedroom recording odd psychedelic jams that sounded equally inspired by Syd Barrett and Weezer, and usually featured Scott's voice pitched up to just below Chipmunk level. He started putting them up on Soundcloud and the songs soon caught the ear of the folks at Fat Possum. They signed the 20-year-old inner spaceman to a record deal and his first album, Melbourne, comprised of recordings made between September 2012 and January 2013, was released in the summer of 2013. After spending a great deal of time touring over the next year-plus, Scott returned home and began work on his next album. The result was 2015's Sunshine Redux, which was released by new label Bloodmoss Records. ~ Tim Sendra, Rovi