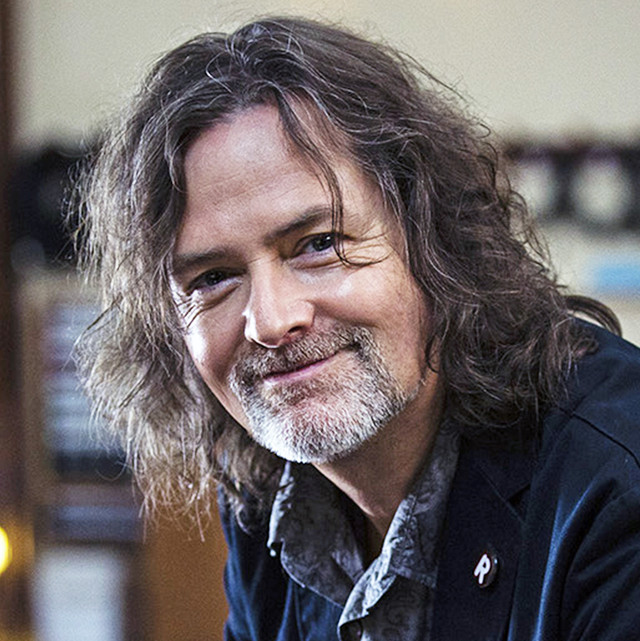 David Hirschfelder was raised in the country township of Ballarat, about 110 kilometres northwest of Melbourne Australia. After graduating from Ballarat Grammar School in 1976, he studied music at the University of Melbourne. Making waves as a young keyboard prodigy in the late 70s, David formed the legendary improvising art-music ensemble “Pyramid”, which performed his compositions at the 1983 Montreux Jazz Festival. From the mid-80s to early-90s, Hirschfelder was the musical director of many concert events and recordings, including John Farnham’s 1988 “Classic Jack” Tour, featuring the Melbourne Symphony Orchestra, and Harry M. Miller’s record-breaking “Jesus Christ Superstar” Arena Spectacular in 1992. Also in that same year, David’s first film-score for Baz Luhrmann’s “Strictly Ballroom” won a BAFTA (British Academy) award. In 1996 David received an Oscar nomination, an AFI and an APRA award for his “Shine” score; and in 1998 a further Oscar nomination, as well as BAFTA and APRA awards for “Elizabeth”. Other film-scores include "The Railway Man” (starring Colin Firth and Nicole Kidman) which won AACTA and APRA awards in 2014; Russell Crowe's "The Water Diviner", which won the 2014 FCCA Award for Best Score, and also APRA Soundtrack of the Year Award, and in December 2015, David received AACTA and APRA nominations for his eclectic score to Jocelyn Moorhouse’s "The Dressmaker", starring Kate Winslet.