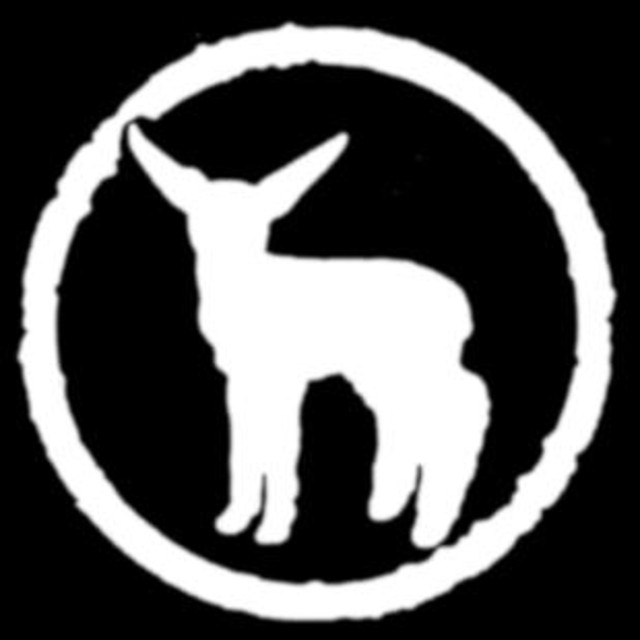 Lambs are a Finnish heavy metal trio whose music combines metal, rock and punk. Lambs was formed in the winter of 1994. The original line-up was A. Lindholm (guitar and vocals), Tommy (bass) and Hautsi (drums). Lambs was noted by Sal Canzonieri of Electric Frankenstein who quickly helped Lambs to sign a deal with an American label Devil Doll Records. Lambs released two albums through Devil Doll Records. The 1st album “Lambs” was released in 2000 and comprised 3 demos recorded in 1998 – 1999. The second album “Random Radio” was released in 2002. In 2003, Lambs signed to a Finnish label Verikauha records and released “Finis Fidei”. The 4th Lambs album “With Every Bullet So Far” was released by UHO Productions in 2005. The album was produced by Hiili Hiilesmaa, who had produced HIM, and Sentenced. The 5th album “Twist of Pain” was released by UHO in 2008 and introduced

a new line-up, where Timo replaced Hautsi as a drummer. In 2008, Lambs chose to become an independent band. “Live at the Boat Island Studios 2008” presents them performing older songs in their own studio inside the Reindeershit MC clubhouse.