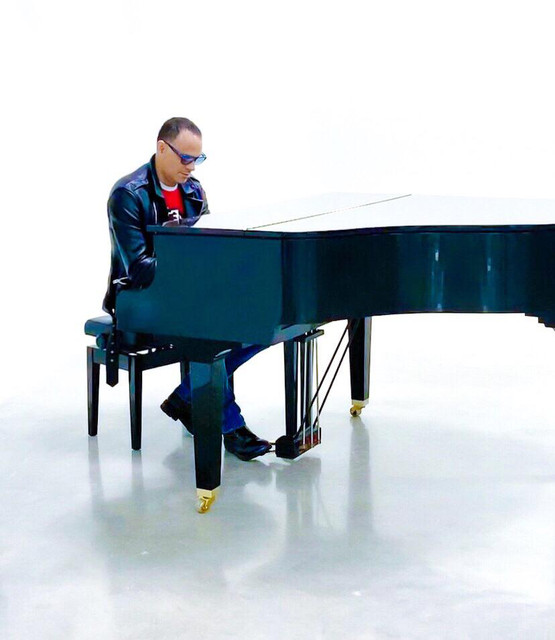 Simon Jano is a Venezuelan pop pock singer-songwriter/producer who creates music by blending elements from 60s 70s and 80s Art Rock, Soundtrack, and Latin Pop.  Simón began his music career in 1989 playing keyboards for some of the best underground rock bands in Caracas. He was awarded the “Premio A Toque” as “Most popular Keyboard Player” in 1990. During that time, he studied several years of Contemporary Harmony with Maestro Gerry Weil. He has also produced music for other songwriters, TV Shows and films. He is a 2014 American Songwriter Awards (ASA) Nominee for his song "Here's My Soul" (Jano/Jelenkiewitz)  Simon has worked with a roster of musicians of great talent, such as legendary bass player Tony Levin, the incredible voice of Pink Floyd's