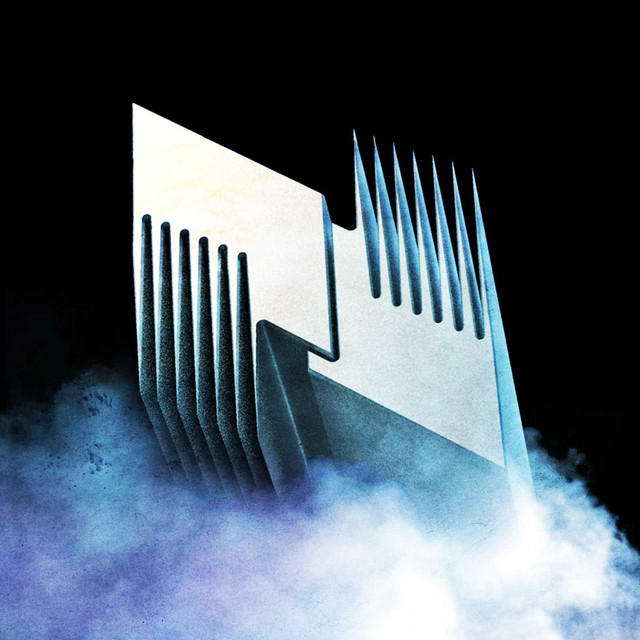 Musically, Rob Bakker [pka. NICOLAAS] was exhausted. He felt trapped in a musical genre he’d devoted half of his life to. To flourish in the world of Hip Hop was all he ever wanted, and – under the pseudonym Muneshine – he came close. As a revered rapper and producer, his compositions dominated the underground Canadian scene, earning him multiple Juno Award nominations, numerous placements on the Polaris Music Prize longlist, a Much Music Video Award nomination, and a win of the prestigious SOCAN Songwriters Award. Rob was critically fulfilled, but felt empty, creatively. He hit a wall. The enthusiasm that fueled him as a teenager was quickly fading away, and Rob was afraid – afraid of learning how to walk again. On a cold December morning, Rob loaded up Logic, and stared blankly into his computer monitor, chopping up an old soul sample, crafting another beat like the thousands he’d created since his late teens. “I listened to it for 10 minutes, feeling nothing. I no longer wanted to go through the motions. I wanted to feel something.” Rob deleted the unfinished demo, turned up the BPM, and began creating like he’d never created before. He pulled from inspirations he would never dream of accessing. Genres he admired from a distance – Disco, house, funk. That same day, he decided to retire the pseudonym he was so well known for, and identify by his middle name, Nicolaas. “I feel like a new artist. I’m at the starting line again, and it’s the challenge I need”.