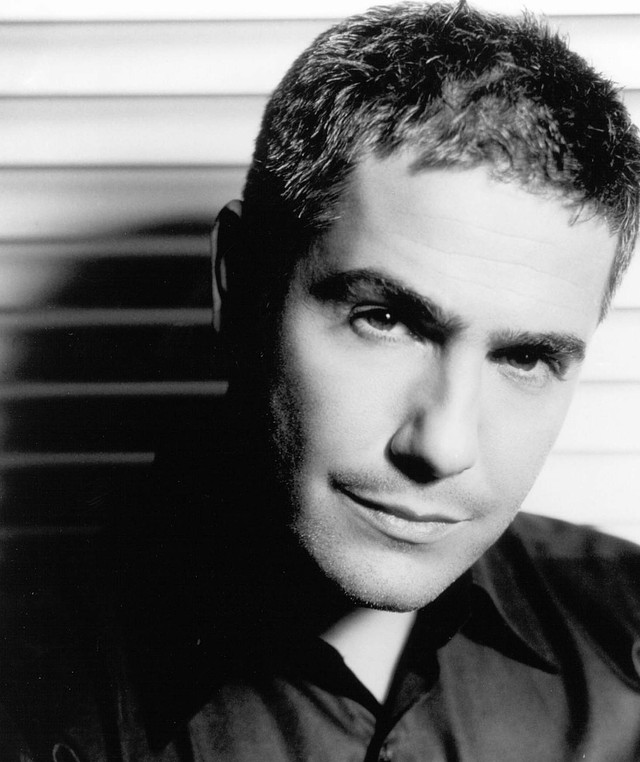 The early 21st century saw the rise of Italian singer Alessandro Safina, who has combined his opera roots with modern-day pop music to create a striking, hard-to-categorize style. Born in 1968 in Siena, Italy, Safina became interested in opera at an early age, and sang in stage productions across Europe of such operas as Puccini's La Boheme and Tchaikovsky's Eugene Onegin. It wasn't until he was late in his teens that Safina became an admirer of pop and rock music, drawing inspiration from such bands as Genesis, the Clash, Simple Minds, and U2. Shortly thereafter, he began to combine the two styles together. In the '90s, Safina was discovered by renowned Italian pianist/composer Romano Musumarra, and the pair quickly began to record together, in an attempt to bring Safina's dream of creating a "soulful new pop opera music" to fruition. The end result was Safina's self-titled debut, issued in September of 2001 (released on the Interscope label in America). He refined his vision on further albums such as 2002's Insieme a Te, 2003's Musica di Te, and 2007's Sognami. ... read more at www.alessandrosafina.com/career/