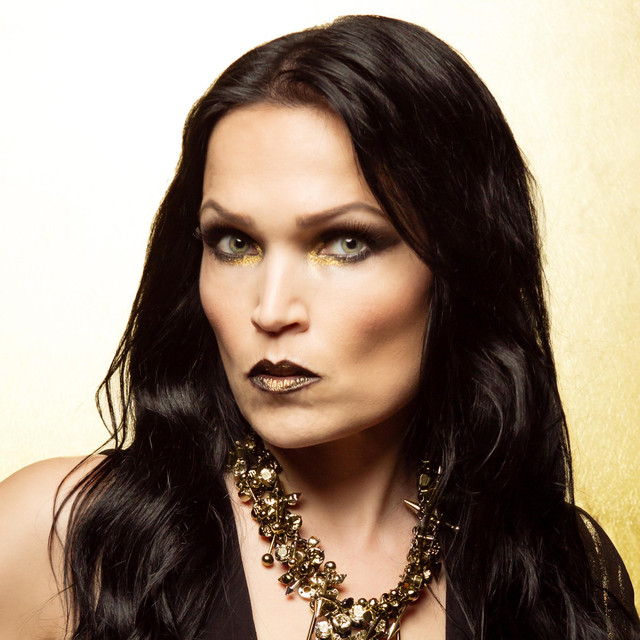 The brightest star of the symphonic rock scene, Tarja Turunen is certainly the most well-known Finnish voice in the world of music. Soprano, composer and songwriter, she reached international fame co-founding the metal band Nightwish. The unique combination of metal music with Tarja’s soprano lead vocals gave birth to a new genre, inspiring many other metal bands. But Tarja had to walk alone. In 2006 Tarja started her own solo career successfully devoted to both classical and rock music. Her classical work include Christmas shows and concerts with orchestras and choirs, like the project Beauty & the Beat (Live) in addition to the Christmas album Henkäys Ikuisuudesta (Jouluinen Platinapainos) (2006), From Spirits and Ghosts (Score for a Dark Christmas) and the classical studio album Ave Maria - En Plein Air (2015). Tarja’s collaborations include Schiller, Doro, Scorpions, Mike Oldfield and Within Temptation. But the unique synergy between Tarja’s classical and rock inspirations is fully expressed in her solo rock career, that started with her first solo studio album My Winter Storm (2007), followed by What Lies Beneath (2010) and Colours in the Dark (2013) and The Shadow Self (2016). Tarja's live performances can be admired in the most recent live-art-video Act II (Live), sequel of Act 1 (Live) (2012). Tarja's brand new rock album In the Raw, released on August 2019, within the first hours went #1 in the iTunes rock/heavy charts in several countries.