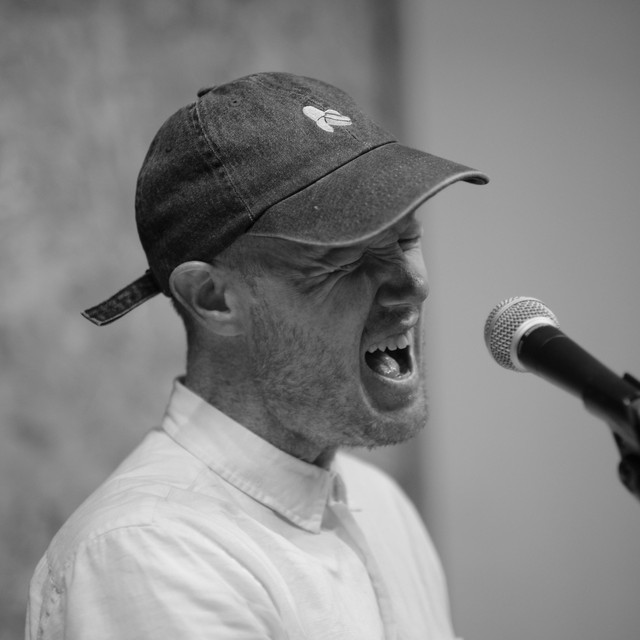 Lake South is an electricUTOPIA artist from Aotearoa-New Zealand. DIY pop for the wireless, this is music for a future we forgot. He released his debut album 'If You're Born On An Island the Ocean Heals You' in 2017 and the follow-up, 'Wellington | Te Upoko O Te Ika', in late 2019. Both records have been critically acclaimed with Graham Reid calling Lake an "electro-folk postcard poet of his doubting generation". Lake previously released 5 albums and a number of EPs as Urbantramper. A new album is slated for release in September 2021.