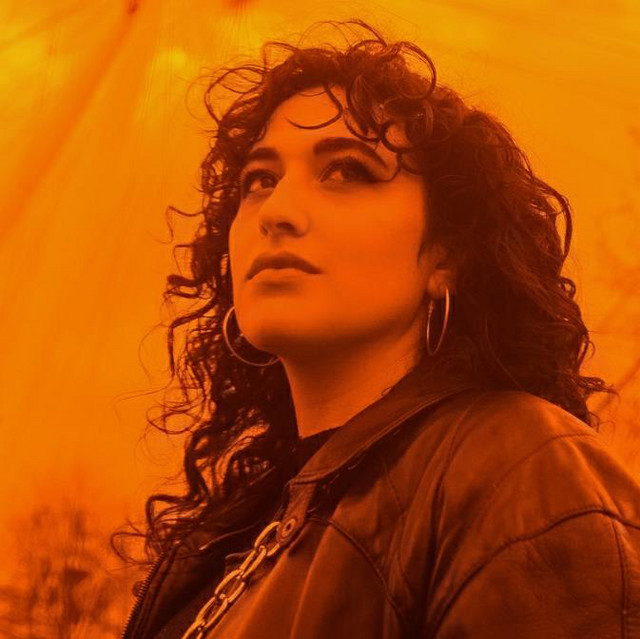 Growing up in Italy, SERENA embraced music at a very young age, slowly building on her songwriting qualities. After an hiatus in the US, she later moved to the UK, settling down in London, to polish her craft at the prestigious British Institute for Modern Music. Inspired by the city's vibrant and multicultural music scene, she took it upon herself to produce her own material, expanding her compositional knowledge from lyrics & chords to samples & synths. In Spring 2021 will be out her awaited debut EP 'Wasteland' from which she already released 'Wild Lavender' and 'Ophelia'. SERENA also co-written the club anthem Leave it with Netflix synced artist Andrea Di Giovanni , which will feature on their debut album ‘Rebel’.