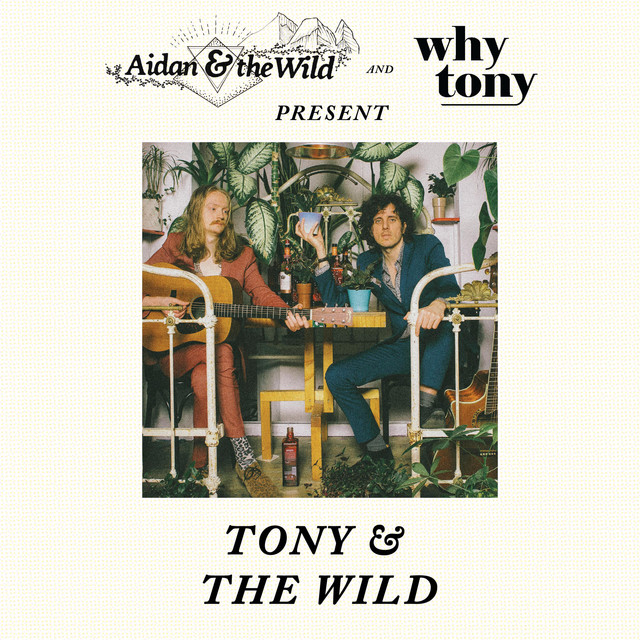 Band/artist from Eindhoven, the Netherlands. For actual updates check rob_whytony on instagram. Or check facebook or www.whytony.nl. Influenced by many music styles Why Tony's first three albums can be best described as a cocktail of blues, grunge and dreamy melodies, coming together in the pop/rock- genre. After 'Innerspace' (2014) and 'Semi-By-Accident' (2017) the group released their third album 'Mindhoven' in (2019).

Through the years they worked together with producers Jeroen Koenen, Ralph Timmermans and Roel Blommers. In the year of Covid-19 Why Tony's and Aidan & the Wild's frontmen Rob Cornelissen and Diederik van den Brandt released their EP 'Tony & the Wild', covering each other's songs together. The new year 2021 starts with the release of Why Tony's 4th album...January 15th the first half of this instrumental piano-based album ''Side A'' appeared...''Side B'' with the other half will be released later, probably in spring. The 4th album includes 8 original tunes and 4 interpretations of Muse, Mozes and the Firstborn, Aidan & the Wild and classical composer/pianist Frédéric Chopin.