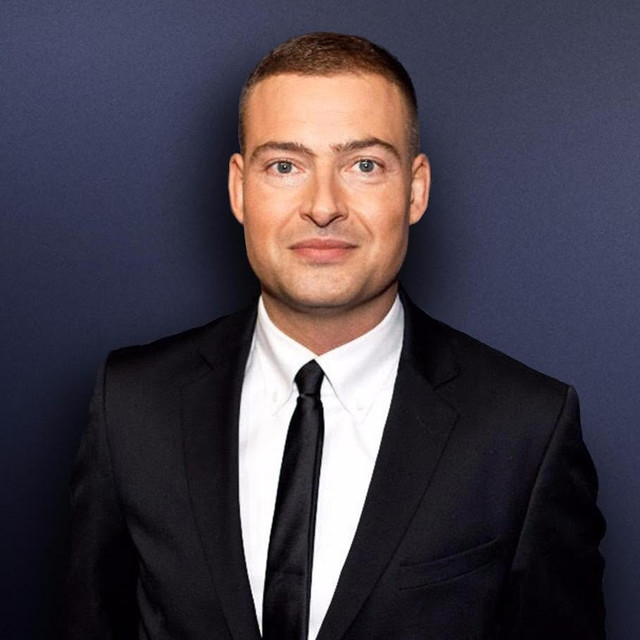 Amsterdam-born rapper Lange Frans (birth name: Frans Christiaan Frederiks) formed the D-Men in the late '90s. After some releases, he and fellow group member Baas B recorded as a duo from 2004 through 2009. Lange Frans then went solo and released Levenslied in 2012. The album reached number seven on the Dutch albums chart, propelled by the Top Five single "Zing Voor Me." Also a television presenter, he has appeared on the programs Veronica Poker and Lange Frans Stelt Kamervragen, among others. ~ Andy Kellman, Rovi