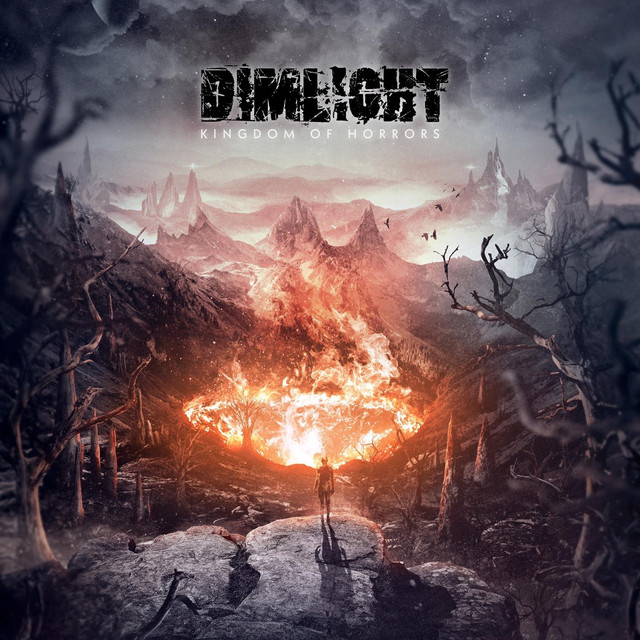 Dimlight is a Death Metal band from Athens, Greece. Their particular brand of metal is heavily infused with dark symphonic arrangements, aggressive guitars, hardcore riffs and female vocals coupled with guttural male growls. First formed in 2006, Dimlight are highly active in live performances worldwide, touring from Europe to the Middle East and sharing a stage with such talent as Arch Enemy, Lacuna Coil, Epica, Septic Flesh, Firewind, Annihilator, The Haunted and many more. Their latest album, “Kingdom of Horrors”, is a five-fold dark fantasy concept release, consisting of the album proper (Kingdom of Horrors), a post-rock instrumental album (Realm Of Tragedy) describing the more serene and dreamy part of the concept, a symphonic instrumental album (A Symphony of Horrors) delving into the concept’s darker side, a novella (Bowels of Madness) laying out the full story of the album’s concept and a tabletop RPG game (Secrets of Irkala Kar) allowing fans to immerse themselves and live out adventures in Dimlight’s world.